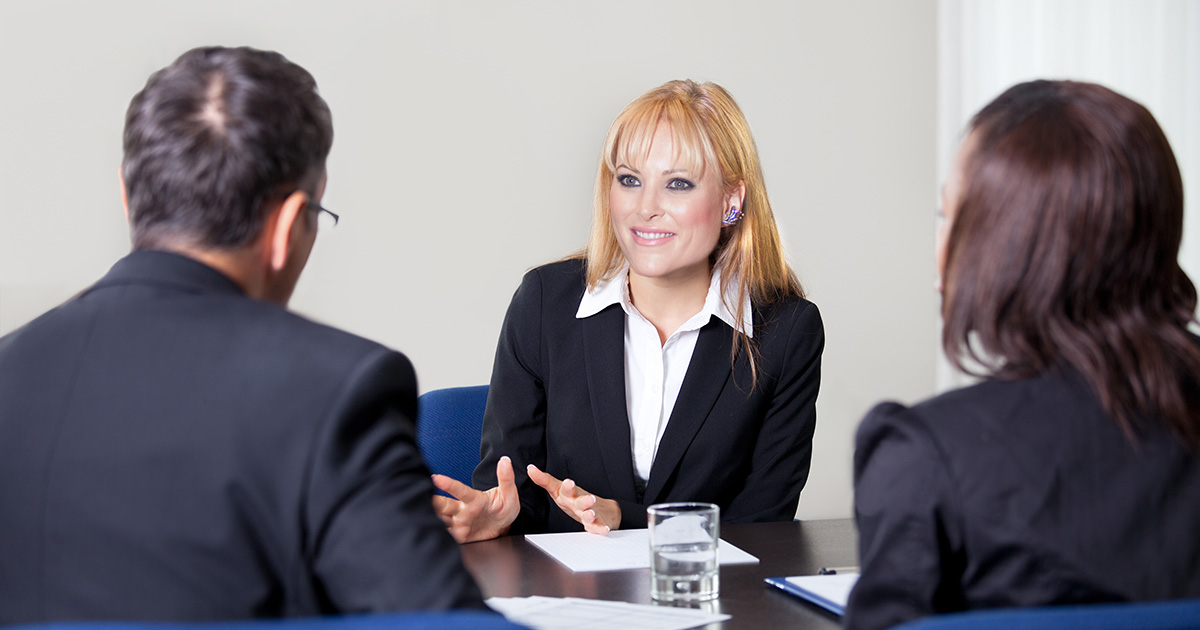 CAMBRIDGE, Mass. — A new study by Harvard University confirmed the best way to secure work is to remind the person interviewing you that your father is deceased US Senator and war hero John McCain.

“Our research has found that the best way to stand out among applicants is to remind them of your many connections to the political elite,” said Terrence Morgan, lead author of the study and an expert in human behavior and the American workplace. “If you can highlight the skills on your resume with an anecdote about your days summering in Martha’s Vineyard, or showing Daddy’s ranch in Arizona to a few of the Romneys, you’ll really stand out. Even a lesser Romney will do.”

Meghan McCain, a participant in the study, confirmed that this technique worked so well, she wasn’t even asked about her qualifications before being offered her most recent job.

“I was fully prepared to discuss my previous work, but once I introduced myself as the daughter of tragically deceased presidential candidate John McCain, the HR rep didn’t even ask to hear about how efficiently I can withdraw from my trust fund,” Meghan explained. “I was expecting that I’d need to highlight some of my charitable work, like allowing toddlers to style my hair before appearing on national television, or the hours I’ve spent tirelessly perfecting my ability to talk over women of color, or even my decades of experience twisting every scenario to make myself appear to be the victim. But once the interviewer realized I was Meghan McCain, daughter of the dead Maverick himself, they offered me a TV show right on the spot.”

Cynthia Iglesias, an experienced corporate headhunter, said that the competition for top jobs is particularly stiff this year.

“Candidates need to do everything they can to stand out,” Iglesias continued, “and when we see someone like Meghan, a young woman who has been able to maintain media attention and court controversy for years, despite having virtually no recognizable skills, that application jumps right to the top of the pile. She really epitomizes America today: she isn’t very bright or talented, which tells me that in the next five years, she’ll probably be in charge.”

At press time, Morgan added that a parallel study, in which candidates told the interviewer that Lindsey Graham was their daddy, resulted in significantly fewer hires.