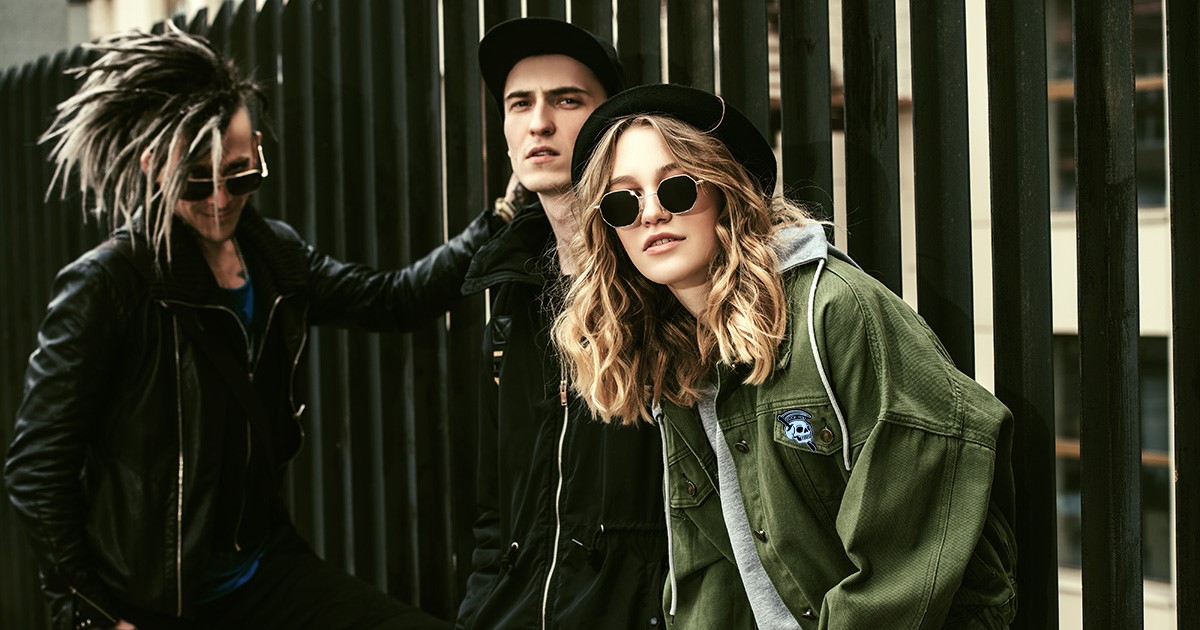 NEW HAVEN, Conn. — A new study suggests that the average punk unknowingly has sex with five people who go by the name “Spider” over the course of their life, a Yale University research team announced today.

“These results are actually unsurprising,” said Yale’s Dr. Elizabeth Phelan. “Though people may not realize it, ‘Spider’ is one of the most common names in punk — even a small scene could have upwards of a dozen Spiders, so it’s inevitable that your average punk will occasionally sleep with one without knowing it. Some people may find this thought unsettling, but rest assured: Spiders are generally quite harmless unless they feel threatened.”

Despite Dr. Phelan’s pacifying conclusion, many in the punk scene reacted to the research team’s announcement with shock and disgust.

“It’s one of those realizations that makes your skin crawl,” said Long Island punk Keyon Miller. “You’re always aware there are Spiders crawling around in the dark corners of the scene, but you don’t expect to find them in such an intimate space. You start thinking back to all those late nights and early mornings, looking for signs: was that dude wearing Spiderman boxers, or was I just imagining it? Did he get that spider-web tattoo just as a fun little goof, or does it mean something more sinister? Jesus, I’ve gotta start asking people their names before I give them the business.”

In the face of this growing hysteria, Spiders across the country resigned themselves to being treated with even more revulsion and distrust.

“Honestly, we get a bad rap,” said Quentin “Spider” Herrera of Los Angeles. “Like it or not, we’re everywhere. You know what they say: you’re never more than 50 feet away from a dude called Spider, and that’s doubly true in the scene. I just wish people didn’t see it as a bad thing. We’ve been called ‘helpful pests,’ and it’s true — the scene is actually a safer place thanks to us kicking the shit out of guys with names like Skeeter or Scorpion.”

“We’re doing our part from the shadows, and if that means people will occasionally slip up and fuck one of us… well, that’s a fair trade in my book,” Herrera concluded.

At press time, the Yale team was preparing for a second study into the correlation between the decay of local punk scenes and the presence of people named “Jonesy.”