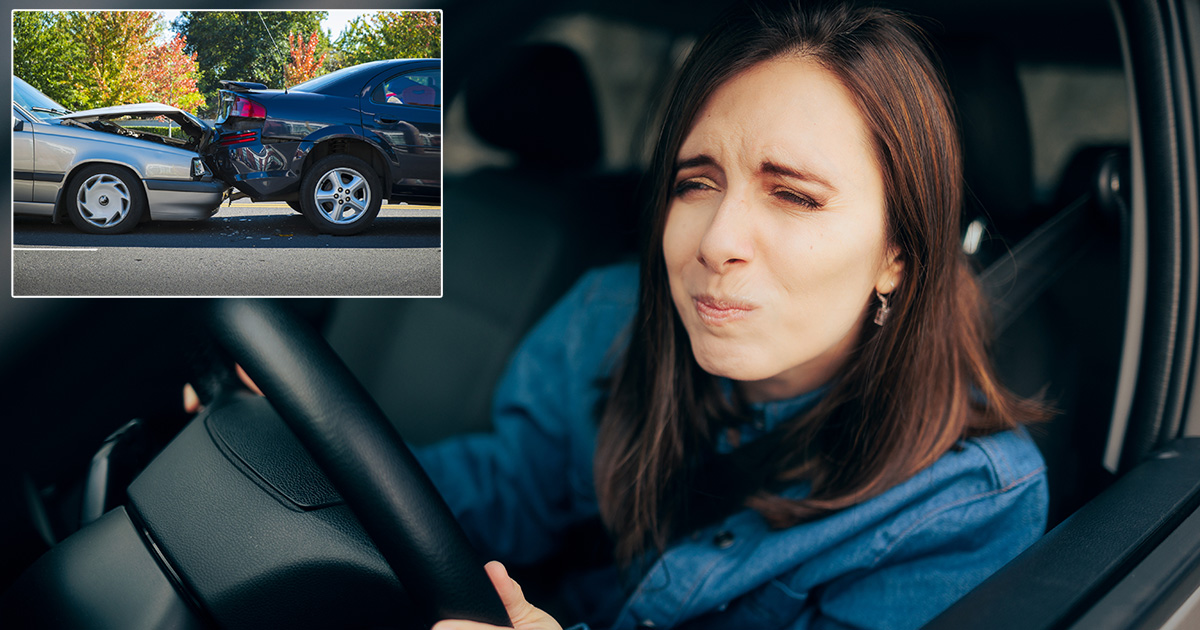 ROCHESTER, N.Y. — A study at the University of Rochester concluded that a staggering 83% of all traffic accidents are directly related to drivers attempting to read and decode vanity plates.

“It really didn’t come as much of a surprise when our research unveiled the correlation between unclear vanity plates and car accidents,” said Ruth Helmsley, analytics expert at the University of Rochester. “When we sent out test vehicles for our study, the results were clear and thorough. A Prius we equipped with a plate that read ‘ICUP’ was almost instantly wadded up by an F-150. While seemingly harmless, vanity plates should be used with extreme caution, and drivers should maintain a safe three-car distance from any vehicle with a unique license plate as a precaution.”

Derek Parks, the proud owner of a 2007 Honda Accord with custom plates, weighed in on his driving experiences.

“When I finally decided to settle on my choice of plates, I knew I’d be the talk of the town,” said Parks while a pile of steaming twisted metal laid behind him. “I mean, think about it: ‘AZZ4LNCH.’ It’s hysterical! Unfortunately, it was so hilarious that the semi-truck driver behind me stared at it for too long and accidentally plowed right into the back of my car. In hindsight, I probably should have just gotten a naked lady sticker or something more straightforward instead.”

Longtime New York DMV official Janet Lynch explained how the state government is reacting to the results of the study.

“We believe that the issue of vanity plate-related accidents is one to be taken seriously,” said Lynch. “The department is using our powers to limit the purchasing of custom vanity plates. One change we are implementing is that a form will need to be filled out explaining what exactly the plate is trying to say. For example, a plate reading ‘FKURMOM’ would probably not be issued anymore while one reading ‘FUCK-YOUR-MOM’ would be easily approved since it’s technically legible to fellow drivers. Basically, the message of your plate needs to be clear and direct.”