Straight Edger Has Difficulty Saying ‘No’ to Toxic Relationships 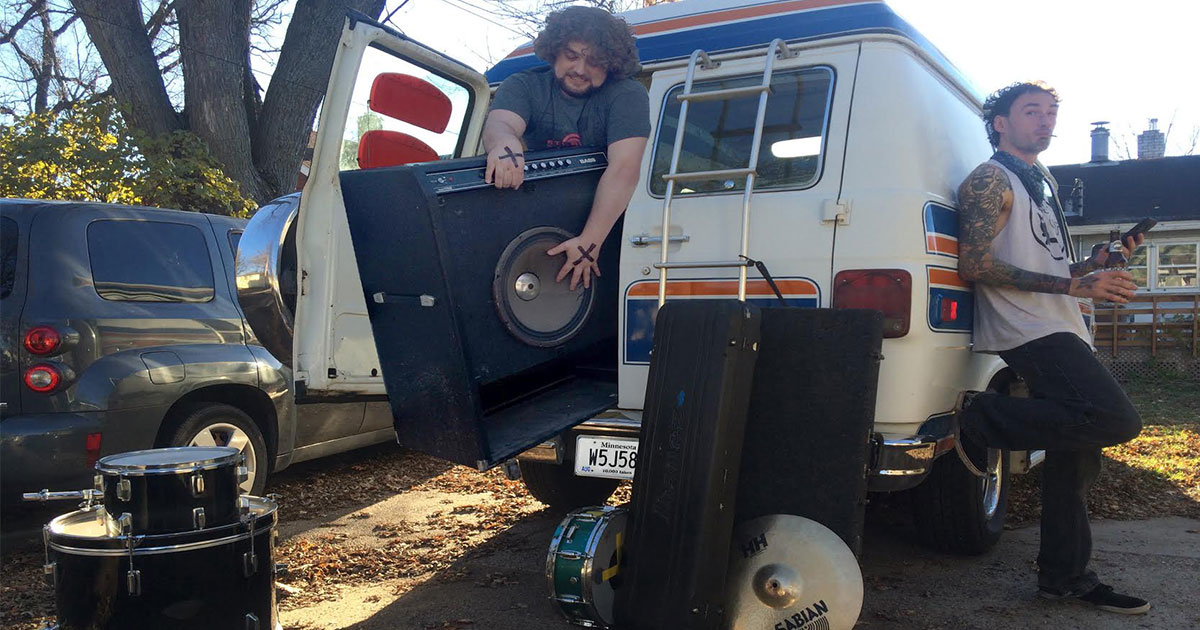 NASHUA, N.H. — Despite living a straight edge lifestyle devoid of alcohol, drugs and promiscuous sex, Wayne Hill, frontman of local hardcore band Desperation Attempt, has a complete dependence on harmful personal relationships, according to his friends and family.

Hill, 26, tends to disagree. “My band just left for tour with a new singer — I got in an argument with our drummer when he showed up drunk to practice, and we got into a little tussle,” said Hill, revealing large bruises on his torso. “He slammed his bass drum onto my stomach and cracked a couple ribs, so… travelling would have been a hassle. But we are like brothers. I think we can really take this tension and write some great stuff when they get back.”

“Wayne is really looking for a big break with this band. He’s going broke lending rent money to his roommate, Monty,” said Boone. “And I know for a fact Monty just uses that money to buy drugs. I mean, he buys them from me.”

Hill was quick to defend his decision to lend money to someone in need. “I’d like for him to stop selling my stuff on eBay,” said Hill. “I really wish he hadn’t sold my inhaler.”

Hill’s longtime friend, Tyler Young, may know him best — Young was Hill’s best man before Young had an affair with Hill’s former fiancée, Nicole Castillo. “Yeah, man. [Hill] cannot catch a break. He put down a big, non-refundable deposit for his wedding venue. Just bad timing,” said Young. “But Nicole and I won’t allow ourselves to feel bad about it — I hope he’ll be at our wedding. I can’t imagine not having him there.”

“You know, if he doesn’t plan on using the venue anymore, we should ask him if we can have that date,” added Castillo.

Sources indicate Hill is looking forward to the future and would like to start dating again.