Straight Edge Cop Torn on Whether to Plant Drugs on Suspect 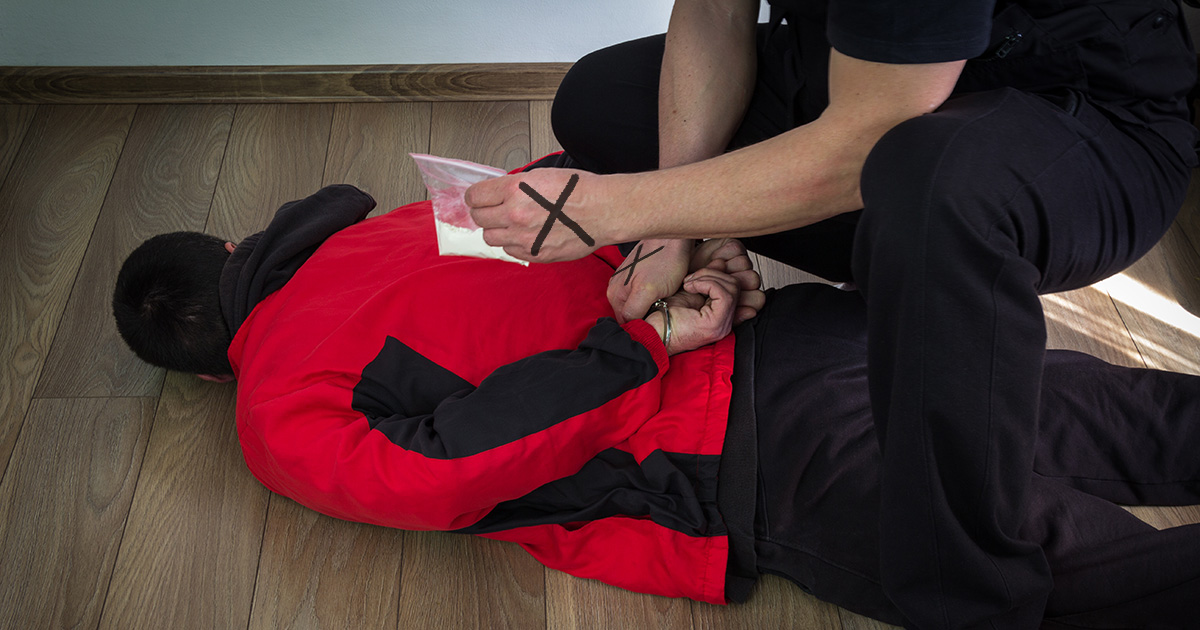 TARZANA, Calif. – Straight Edge LAPD Officer Donald Harvey could not decide whether to plant narcotics on a man from Reseda after an altercation Friday evening, witnesses in the neighborhood, many of who have recently woken up in pain and covered in illicit drugs, confirmed.

“I pulled a suspect over from driving erratically with a Biden sticker on his window, and right away he starts mouthing off about his rights on account of us having our guns drawn. My partner put him in a choke hold and the little baby passed out almost immediately. He scratched my arm pretty good, which is technically assault,” explained Officer Harvey. “At that point my partner tells me to hurry up and shove some crack in the guy’s ass. I reminded him I’m straight edge. He knows I’m morally opposed to mind-altering substances like that, but if we could bust this perp for drugs it would really simplify our paperwork later. This is a real brain bender.”

“I get that it’s important for him to live a certain lifestyle, but it’s just getting too much. And it’s not like every person we pull over gets beaten and has drugs shoved up their rectum,” added Washburn. “A couple of weeks ago we were at a bachelor party in Vegas and he refused to lick tequila off of the stripper’s tits. It was embarrassing. I think he may be the only officer in the precinct to not have fucked a prostitute in the squad car too. It would just make everyone a little more comfortable if he wasn’t such a pussy.”

Local straight edge patriarch Bill Hutchins noted that the key to keeping edge was to focus on what you put in your own body.

“Theoretically speaking, it’s technically not an edge break to forcefully insert drugs into someone else. Being straight edge is all about maintaining a pure body for yourself, and ultimately what other people do, or what they have done to them, is irrelevant,” stated Hutchins. “Now, if the person he’s planting drugs in is also straight edge, that is a different situation altogether. If this is a straight edge on straight edge assault then the officer might be culpable. So he needs to look for Earth Crisis tattoos, or the Minor Threat ‘Out of Step’ tattoo before doing anything crazy.”

At press time, Officers Harvey and Washburn were seen hazing a rookie cop for refusing to pull over a black kid on a bicycle because he “wasn’t doing anything wrong.”