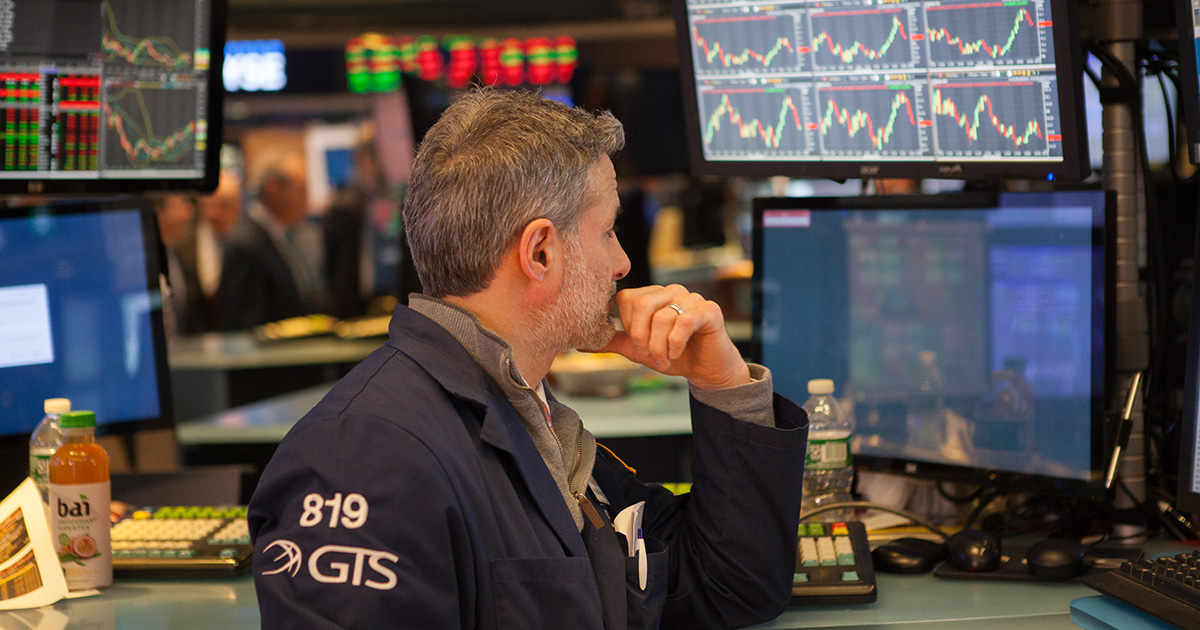 “Pardon me for not caring. You want a Lehman Brothers employee who looks borderline suicidal? Well, guess what: time to pay up, shit-for-brains,” said Shutterstock representative Amy Lissen. “You scoffed at our collection of royalty-free photos with over one million contributors worldwide, you laughed at some grandma eating four ice cream cones at once, you mocked the child sniffing a pile of dog crap like a flower, and you made memes of the wheelchair guy bungee jumping. But what now? We have what you need, and you are going to pay. You are going to pay so fucking much.”

“Goddamn it, I hate you bitches all so goddamn much,” she added.

Stock photo customers were shocked by the sudden price increase.

“I run a mid-level finance blog, and I thought some of these photos would be part of my subscription plan… but when I tried to download them, I got a popup screen that read, ‘Hold on, Fuck Face. Our terms have changed, so get ready to read the fuck up.’ It was pretty alarming,” said Gary Coyle, editor-in-chief of the Coyle’s Coins blog. “I tried signing up for a free trial of some other stock sites, just to sort of game the system, but they all had similar restrictions — when I tried doing it through Getty, one of their representatives actually called my phone and threatened to kick the shit out of me and my entire family.”

Longtime users of stock photo sites say this is not the first time they’ve been gouged prices on popular pictures.

“During the housing crash of 2008, it was nearly impossible to download a photo of a sad family looking at a sign that read ‘Foreclosed,’” said former Los Angeles Times art director Dan Mun-Hee. “During the Syrian refugee crisis, lots of stock photo site executives would demand you take them out to a fancy dinner before they would even let you look at a preview of the photo. It hasn’t gotten much better.”

Further hampering the market, competing stock websites announced they would be working in conjunction to limit renderings of COVID-19 and only making them available to the highest bidder.