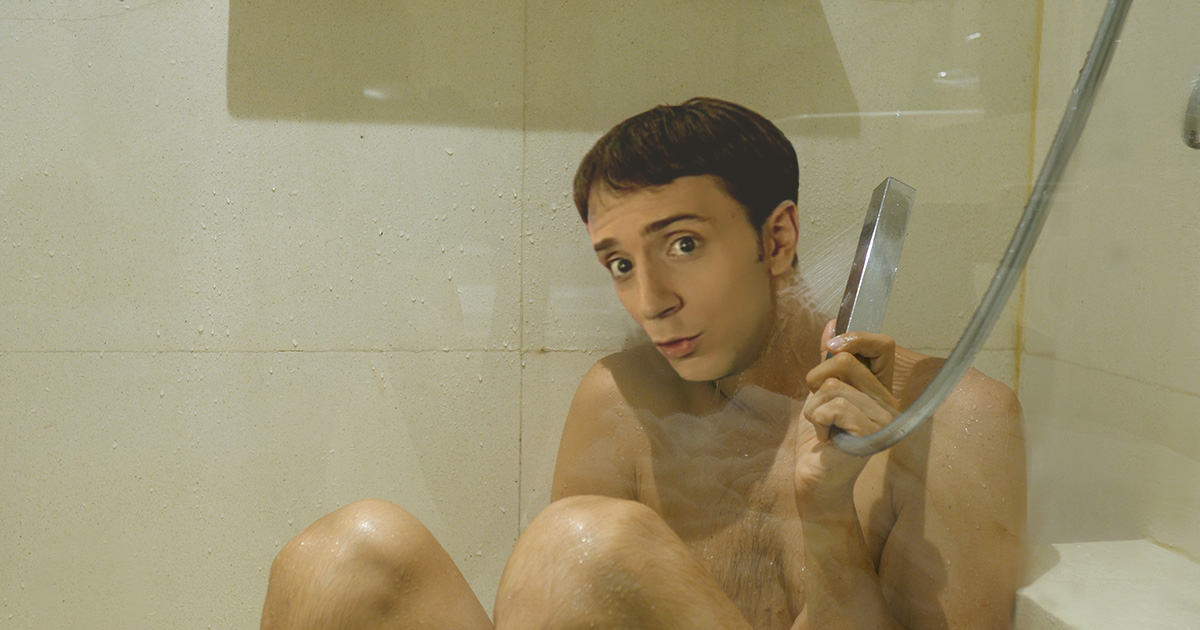 NEW YORK — Owner and lead investigator of the Blue Prints Detective Agency, Steve, sat down and wept in his shower for several hours after solving a particularly grisly murder case, pets and sentient household objects confirmed.

“I ‘ave never seen him zis fucked up about something,” confided Mrs. Pepper. “And I thought ze times he needed to figure out Blue needed a bath, or zat upsetting incident where he had to figure out what time it was were stressful. But he became obsessed with solving zis murder. It got so bad zat ze family had to move out of ze house. It just didn’t seem like a stable environment to raise Paprika, Cinnamon, Ginger, and Sage. It wasn’t just us either; Slippery Soap, Tickety Tock, even Side Table Drawer couldn’t be around him any longer. Sacre bleu, he must be so alone. And dirty. And not know what time it is.”

Sources indicated that Steve had been spiraling for quite some time prior to solving the Snack Time Murder.

“I’m not supposed to read the letters…but I do,” admitted Mailbox. “The guy’s drowning in debt. Turns out you can’t really turn a buck just by learning how to ride a bike or going on a picnic. And that’s not even counting his personal life. Did you know the guy was married five times? With 16 kids? And four of his kids died, really sad stuff. I got so many letters asking for alimony and child support I’m surprised my wooden stake hasn’t snapped.”

The disturbing news, however, came as no surprise to longtime associates of the detective.

“It’s a chump’s game, seeeee?” said Steve’s partner Blue. “Ya get into this business trying to save the world, ya end up catchin’ a one way train to the land of broken dreams. What the guy didn’t count on was how deep this whole thing went. He couldn’t handle that Shovel and Pail helped bury the body, or that Handy Dandy Notebook leaked his case notes to the killer. This whole damn city’s a matchstick house and Steve thought he was the spark, but he’s just another wet rag. Christ, I need a walk.”

At press time, a broken Steve had accepted a case to track down international thief Carmen Sandiego.