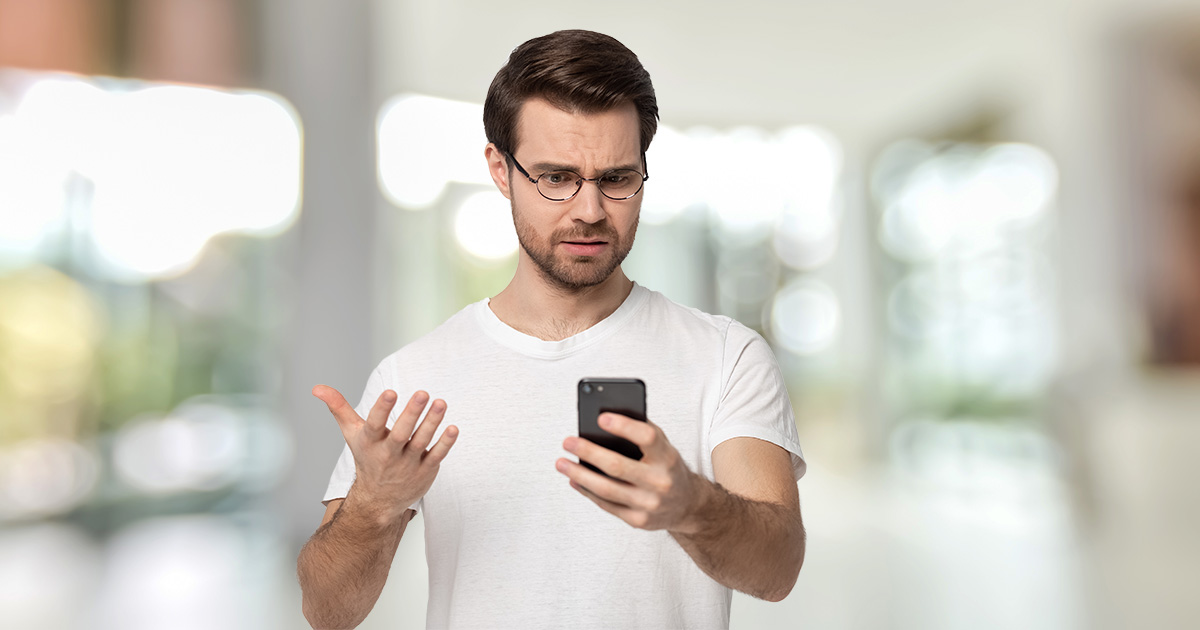 “All those Gazette folks with their fancy college degrees, journalistic integrity, and over two centuries of publication will never convince me what I know in my gut to be the real truth,” said Ennis. “Sure, that rag has won a measly 50 Pulitzers, but that’s nothing compared to the many Gun Rights Defender Awards the crack team at Breitbart has earned. Besides, Q says Trump’s about to bring down the Pulitzer people along with all the other pedophile elites. Don’t believe me? Well, then I’ve got some grainy, out-of-context footage that will blow your mind.”

“The depth of knowledge he has about made-up bullshit like the New World Order, QAnon, and false flag attacks is impressive — especially when you compare it to all the shit he should know, but doesn’t. Like how to write a check, the difference between ‘your’ and ‘you’re,’ and his daughter’s birthday,” said Ingram. “He spends hours bouncing between 4Chan, The Daily Wire, and videos of out-of-shape dudes ranting in their trucks. And he’s always making me ‘read just this one article’ that ‘finally tells us what they won’t.’ I’d find a new roommate, but the guy does make some killer oatmeal cookies, and he’s never been late on rent thanks to the disability check he gets each month because a horse bit one of his toes off.”

Observer-Gazette journalist Evie-May Gilliam explained how her work has changed in a “post-truth” world.

“Believe it or not, I didn’t earn multiple degrees and spend years building my reputation as a trusted reporter just to receive death threats for accurately reporting on something Trump literally said, on video, repeatedly,” explained Gilliam. “But I suppose fending off right wing man-children who throw hissy fits when you don’t tell them what they want to hear comes with the territory now?”

Ennis is now producing his own “news” content for YouTube, and his totally erroneous, poorly-lit first video has already counted nearly half a million views in 12 hours.