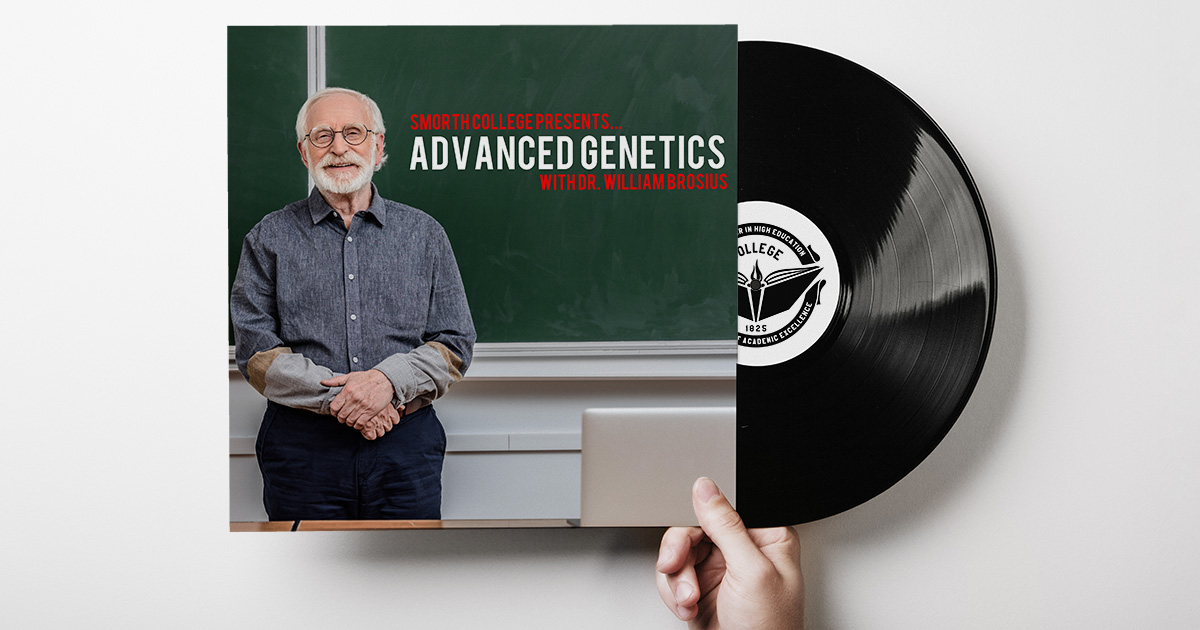 AMHERST, Mass. — Smorth College announced today that instead of face-to-face instruction, it will release its fall semester classes on vinyl, citing pandemic concerns.

“This decision will allow our students to kick back, light up a clove cigarette, and chill out to the warm tones of Linear Algebra, Advanced Genetics, and the extremely rare Object and Environment… all from the safety of whatever housing they can drum up for themselves,” said Smorth College President Maggie Monahan. “Look, I understand some students may not own record players. And to them I say, ‘Have you even really heard ‘Rumours?’ Right now we are planning on releasing all courses as LPs, while some electives will be released as EPs.”

“I’m taking a sick 19th-Century Middle Eastern History Seminar. I’m gonna spin that shit at parties after we get a vaccine,” said Legrange from a three-bedroom apartment off campus paid for by his parents. “Some of the art layout kinda blows, though — I thought the album cover for my microeconomics class would be some dope gatefold release designed by someone in Thee Silver Mt. Zion or something, but it’s just a couple of crossed lines. It was hand-numbered though, so when I flip that on eBay at the end of the semester, I could get a few extra dollars.”

“I was very happy when the school decided we wouldn’t be doing Zoom classes like normie sellouts… but some of my students think vinyl will let them hear a wider range of frequencies in my rants about how rock’n’roll died in 1972, and those students are imbeciles,” said Malone. “A good digital rig can produce a wider range of frequencies with better consistency. Get the hot wax out of your ears, kids, and wise up.”

A collection of Smorth College alumni have also been asked to provide incoming freshmen with mixtapes about what they can expect when they are finally allowed to return to campus.