Silver Lining: Woman Who Chose to Not Have Kids No Longer Forced to Explain Why 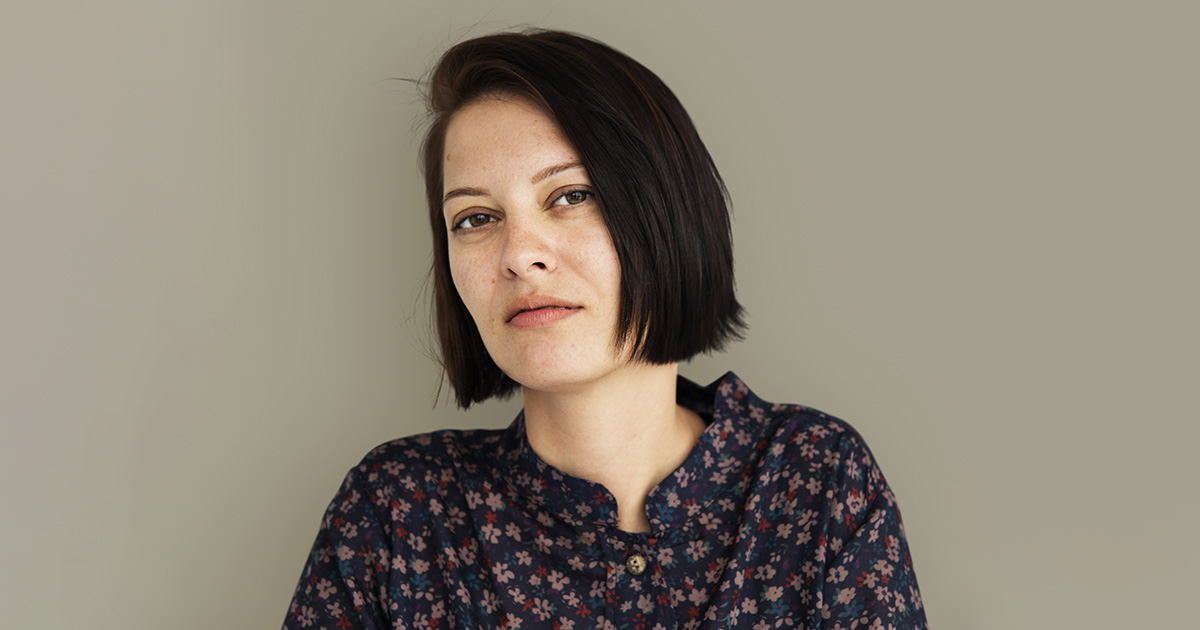 BILLINGS, Mont. — Childless freak by choice Shelby Van Camp recognized yesterday that the silver lining to the colossal shitshow that is life right now was the fact that she will no longer require talking points when asked about her reproductive decision.

“The world is literally burning, and I think it’s important to find the positive side to things since no one can count on any real measures on a large, responsible enough level to actually be taken,” Van Camp stated. “I know for a lot of my friends the silver lining recently has been discovering baking or taking a year off from dating, but for me, it’s the fact that basically no one bothers me about deciding not to subject another living thing to this hellscape nightmare world anymore. They just seem to get it.”

Van Camp, who for some reason has found herself explaining her very personal choice to friends, family, and strangers for nearly 20 years, credits the COVID-19 pandemic with her welcome reprieve.

“I think quarantine forced a lot of Americans to slow down, open their minds, and consider what life is actually like for millions of people who aren’t exactly like them, here and all over the world,” the affront to human nature continued. “Once you get a look at something like that, I guess someone’s decision that has literally nothing to do with you just doesn’t matter as much. Now when I tell people I don’t want kids, they can’t even muster up a ‘why?’ It’s only one syllable and they somehow stop mid-word, then just look off into the distance and kind of just nod yes.”

Professor of psychology who’s “pretty sure Van Camp will be humming a different tune when she hits her late 30s,” Dr. Robert Whalen, couldn’t help but chime in.

“Ms. Van Camp is probably just going through something, like a bad break up or work stress or something. Or maybe she just hasn’t met the right person yet,” Dr. Whalen stated. “And although it’s not my job or place at all to figure it out, I will definitely try to. I mean, she is a woman, so what the fuck? It’s your job to reproduce, moron. I heard she has a dog, so it’s not like she can’t feed something… it just doesn’t make sense.”

At press time, thousands of parents attempting to drop their children off to school in time for an active shooter drill the next morning couldn’t recall why they did have kids, not that they were asked.