Shipwrecks Down 300% After Sirens Get Really into Nu Metal 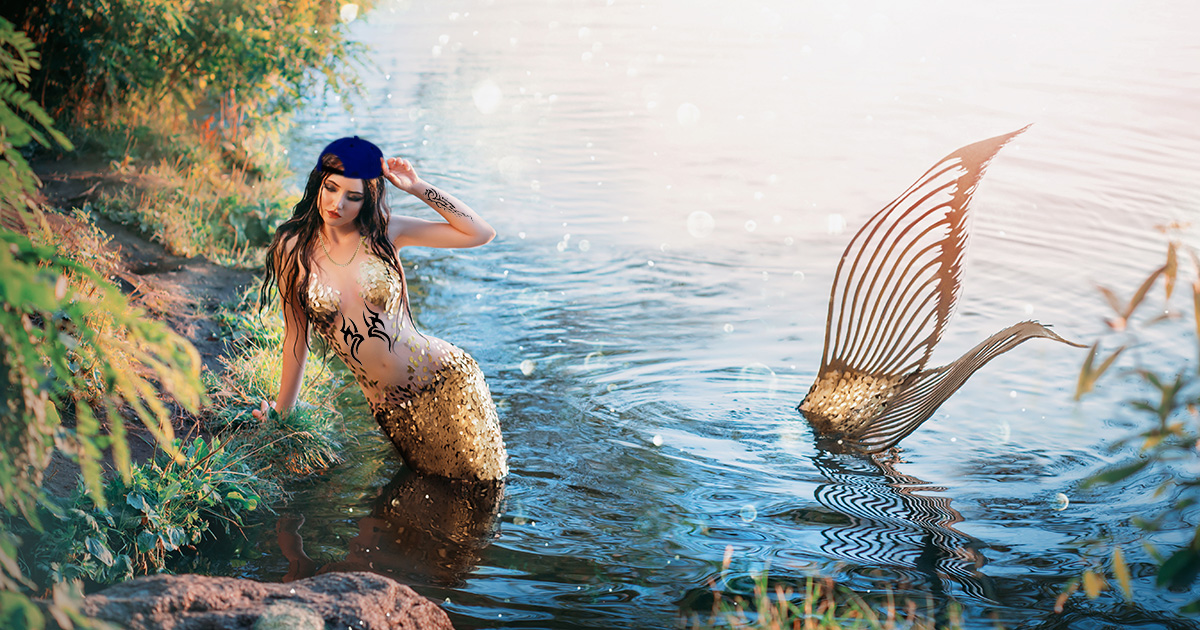 ANTHEMOESSA — Shipwrecks across the world dropped after mythological Sirens that normally lure sailors to certain death with their beautiful songs, suddenly began singing Nu-Metal artists like Godsmack and Static-X, according to a report released by the World Shipping Council.

“The year was twenty-aught-one. I was bait man aboard a fifty feet longliner off the coast of the cursed island. The waves crashed all around us, when suddenly I heard what could only be described the most putrid sound imaginable as a female voice beckoned us to ‘break stuff’ before threatening to skin our asses raw,” said seasoned sailor Michael “Mackie” Keenan with tears in his eyes. “The crew strapped me to the mast as we course-corrected away from the disembodied howls of Jonathan Davis-esque scatting to keep me from plucking out my own eardrums. God help any man who goes near that place.”

While many within the siren community are said to be quite fond of the dulcet sounds of Kid Rock and Godsmack, fish-bird-woman monstrosity and tenor siren Teles is not a fan.

“I rue the day that Coal Chamber CD washed up on our shores. Look, I get it. We’ve been singing the same eerily beautiful songs and luring mariners to their deaths for thousands of years. But can’t we do better than Papa fucking Roach?” explained Teles. “At the very least, can we do something about the clothes? Jnco jeans were definitely not designed to handle this much moisture, and my chain wallet keeps getting caught on my scales. I’ve tried pitching some beatdown hardcore songs to the group but they aren’t interested.”

Despite the hearsay evidence, many are still skeptical of these stories, but cryptozoologist Dr. Zayden Howells explains that it is all too real.

“While the so-called experts offered no concrete reason for the drop in maritime deaths, many sailors have told me confidentially that it’s because of the Sirens’ genre change,” Dr. Howells said. “Rather than lull sailors to sleep and send them to their doom, sirens are now driving sailors away from jagged rocks with cries of ‘ooh wah ah ah ah’ and the sight of unseemly red baseball caps.”

While the siren’s conversion to Nu-Metal fandom is unusual it’s not uncommon. Recently, several witnesses have claimed Bigfoot is a Juggalo after finding a hatchetman necklace alongside some oversized footprints in Northern California.