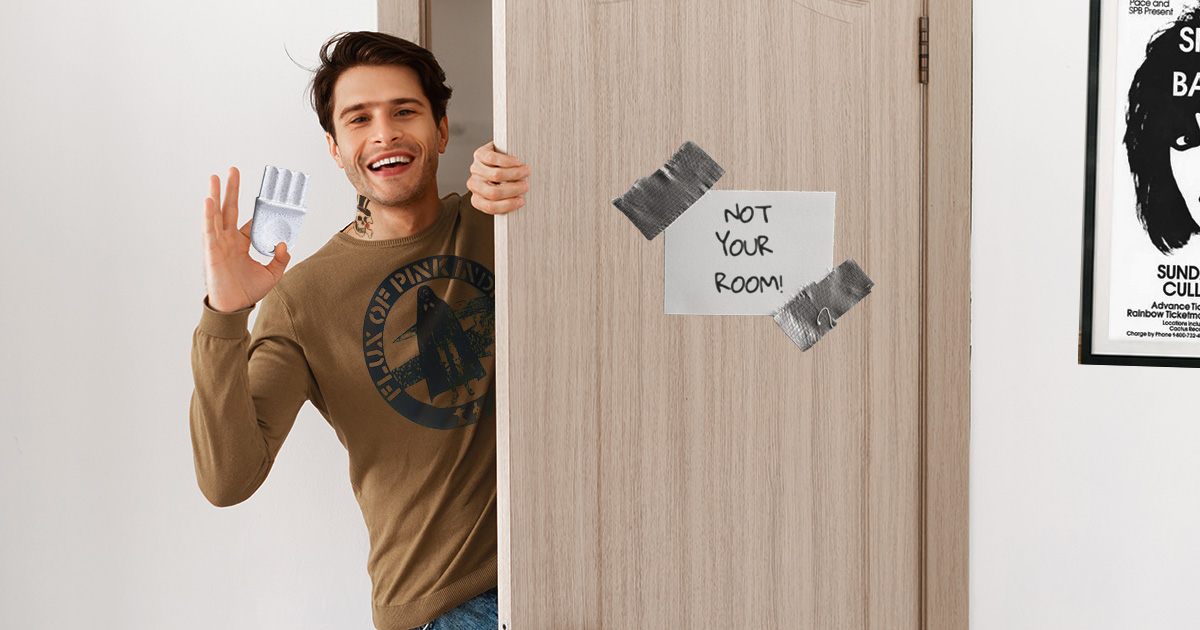 “This sacred key has saved this household thousands of dollars over the years. This single key is the reason we aren’t using old copies of Thrasher to clean our asses. It may look like a cheap piece of plastic, but it’s actually the most valuable possession I have, no it’s time to pass it on,” said Wilkins in a formal cloak. “I remember when it was passed down to me. In 2004 I had just moved in and it was right when Big Darryl was going to jail for beating up a bus driver. He passed the key to me and I’ve been the keeper of the key ever since. Use it well, for with great power comes great responsibility. Also, bring your backpack into the restroom.”

Residents were confused by the solemnity, but appreciative of the utility.

“There are eleven people living here, and a whole shit-ton of pit bulls,” said a resident only identified as “Mooch.” “That equates to a whole lot of shit. Cash is king, and beer is better, but this key is a pathway to years of savings. Some of my more brutish friends think you can steal toilet paper with just a screwdriver and a firm kick, but those people don’t realize that only makes the business fight back harder. This key is a golden ticket.”

“This is the first I’m, learning that one of our keys had made its way into the general public. I owe a lot of people apologies,” said Weedman while restocking the toilet paper for the seventh time today. “But more importantly I need to find these punks and return the key to its rightful place on the third shelf of the security closet. Once the key is returned I will be able to call up the other franchise owners in the state and start the ritual to resurrect Dave Thomas.”

Wilkins also entrusted his roommates with a small length of hose to siphon gas from cars in the neighborhood that he claims once belonged to Dee Dee Ramone.