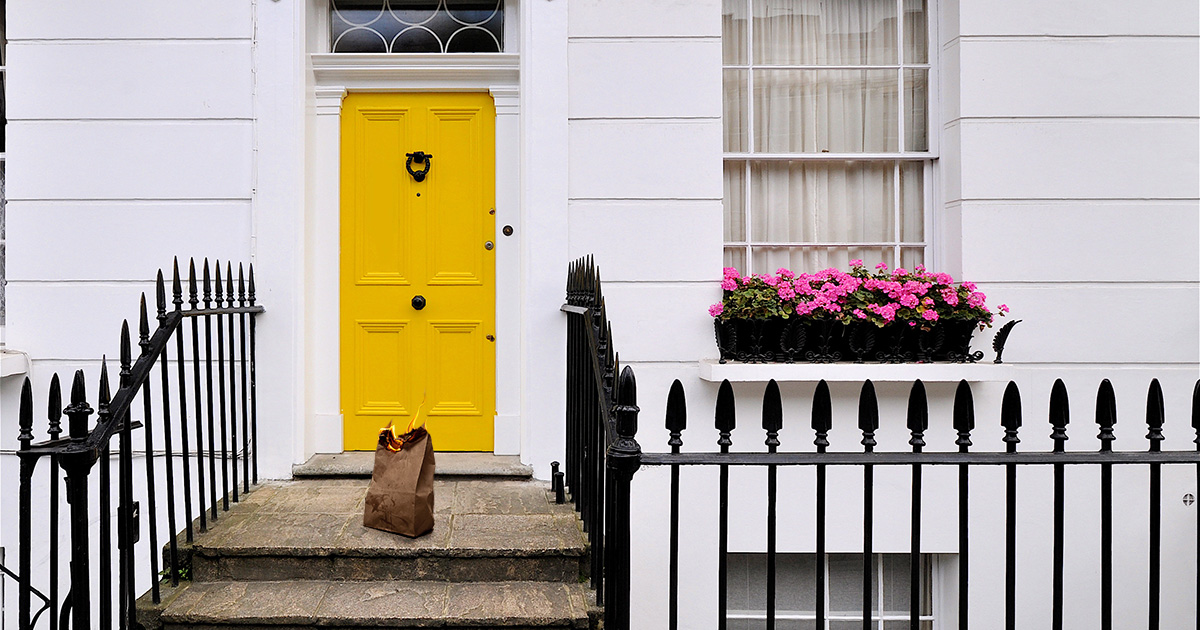 “I can’t believe he fell for it again — this is twice in a month! He deserves it for calling me a whingebag in the 80s and then spending the next 30 years literally moaning into a microphone and canceling shows because the sun was too bright or whatever. Hypocrite,” said Smith, peering out from behind a bush 50 yards from Morrissey’s front door. “This is just one of my little, poetic ways of screwing with him. Once in 1996, I tricked him into attending a Spice Girls show — he was so excited when he saw all of the Union Jack flags, he thought he was at a pro-England rally.”

Morrissey, visibly shaken from stomping out the flaming bag of meat, has suspected for years that Smith has been torturing him.

“It was that Blackpool arsehole — I know that fright wig of his from anywhere, skulking in the darkness. Why couldn’t he just put shit in the bag like a normal person?” said Morrissey while clutching a cricket bat and staring out the window. “To have those innocent souls set ablaze and trampled underfoot. Such indignity! So what if I trashed him in the press for a decade? I’ve never done anything in my life to deserve this.”

While Scotland Yard responded to Morrissey’s frantic 999 call, they were confident further action would not be necessary.

“While it does appear Morrissey is being targeted, we’ve little reason to believe that the culprit is the lead singer of a universally beloved goth band. If anything, it’s just neighborhood children playing pranks on an old man,” said constable Terry Worthingham. “We’ve been called several times to this address for acts of mischief in the last month, and each time he has either blamed Mr. Smith or immigrants.”

Smith was later seen in a telephone booth with singer Siouxsie Sioux, each stifling their laughter as they called Morrissey pretending to be Johnny Marr and saying “Meat is Murder” was the worst song he’s ever written.