Report: Weird Puddle in Corner of Venue Still There 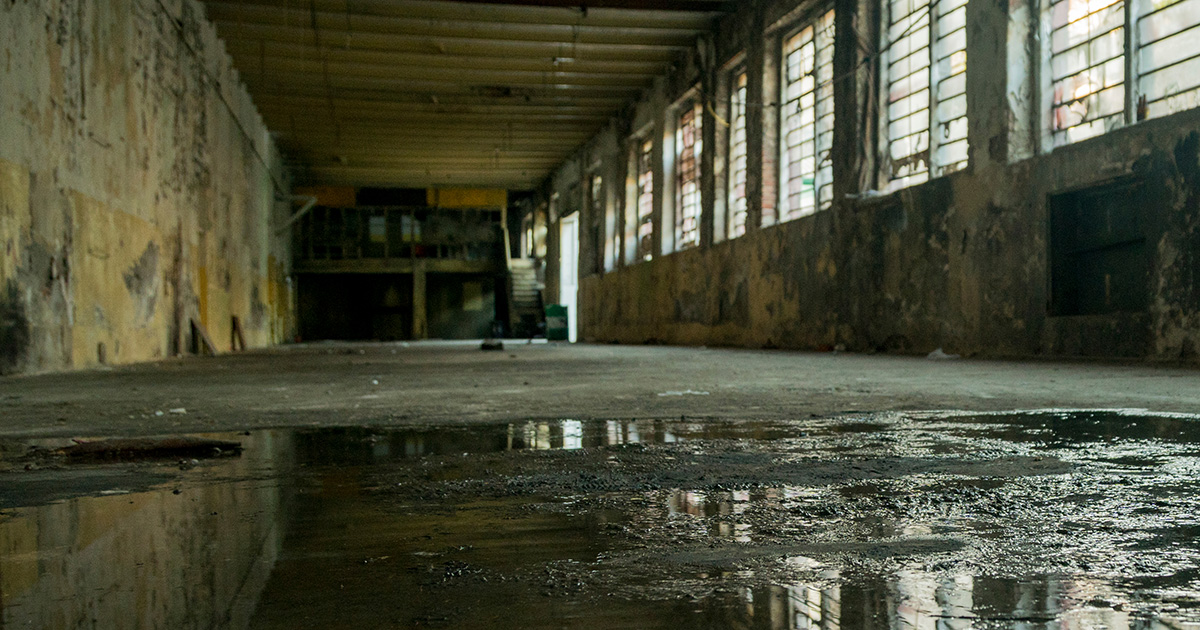 BALTIMORE — Latest reports from staff and showgoers at historic venue The Crab Trap confirmed that the strange puddle of unknown origin is still present over in the corner, far from any bathroom or water line.

“I’ve been coming to the Trap for years and never once have I seen that spot dry. I honestly wouldn’t have thought anything of it except that there doesn’t seem to be any source to it and I’m not even sure it’s water,” explained venue regular Lirra Floaman. “As long as you keep your distance from it I don’t think there’s anything to worry about. I mean, I know it’s just a puddle, but sometimes I look at it and I just get this weird feeling that, maybe, it’s looking back.”

Sammy Howe, owner of The Crab Trap, detailed the puddle’s history with the venue.

“That puddle was there before we even opened the place back in 1983. We just can’t get rid of it,” said Howe, side eyeing the puddle nervously. “We tried using a bunch of towels to soak it up but they all just dissolved and burned away and we had to bury the ashes behind the building. Then we set up a bunch of fans and electric heaters around and left for the weekend, but when we came back they were all mangled, almost like they’d been chewed up. But after all this time no one really seems to mind it anymore.”

“Hell, it could even be considered sort of a local legend,” Howe continued. “Just don’t stare directly at it… ever, especially if you hope to have children someday.”

Venue historians remain torn between numerous competing theories on the origin of the puddle.

“Errant dampness is just a natural part of any punk venue’s atmosphere, and can come from any number of sources,” said local scene veteran Paul ‘Mr. Big Brains’ Tolperstid. “Some colleagues of mine have theorized that the puddle could be anything from pit sweat to stale beer. Some say that’s the spot where GG Allin first pissed and shit himself live, and now it contains his essence. We obviously can’t know for sure, but I’ll admit, it does kinda have that energy about it.”

At press time, sources reported that the puddle had grown larger only to be later corrected to “nope, just still there.”