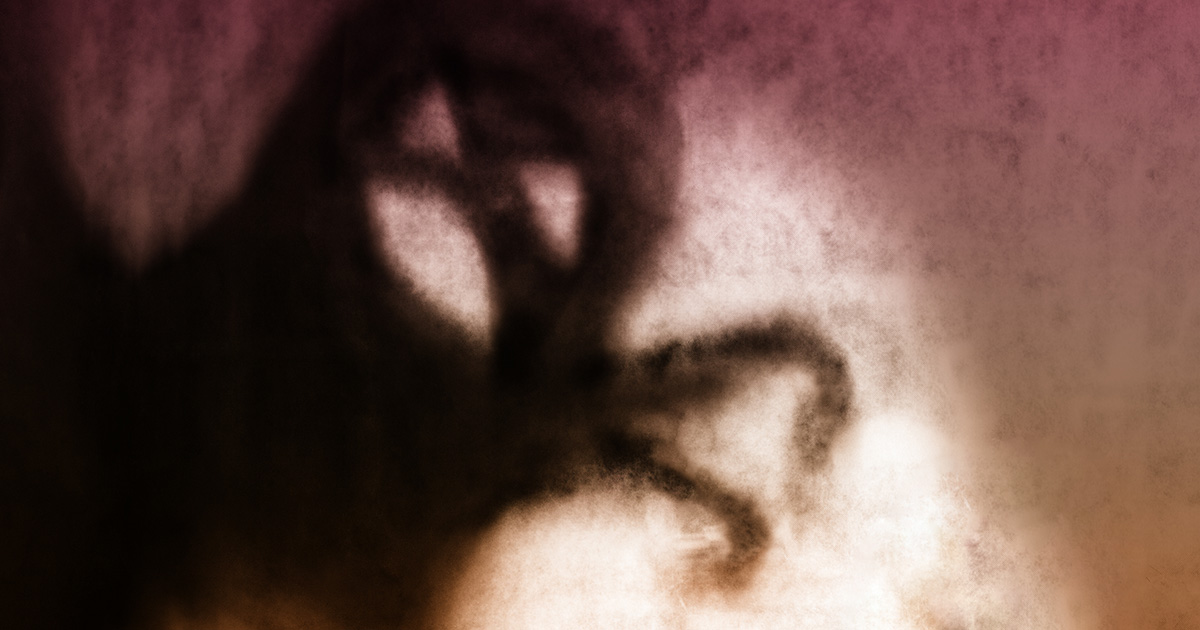 BALTIMORE — Quarantined family man Arti Hagelstein succumbed today to both boredom and the exotic allure of Thelkkphegorg, the sleep paralysis demon who wakes him up nightly, Hagelstein himself admitted.

“I first noticed Thelkkphegorg at the beginning of quarantine. Being unemployed and finally able to catch up on sleep, you can imagine how upset I was to be woken up at 3 a.m. by a half goat-crab, half shadow entity with a thousand phalluses, choking me out of my rest,” Hagelstein said. “Eventually I thought to myself, ‘My wife hasn’t choked me like that since our honeymoon.’ After the 10th day I finally realized that although Thelkkphegorg’s body is pretty incomprehensible to mortals, I still know a juicy ass when I see one. You’re from another dimension? Well, that ass got dimension!’”

“Arti and I have been married for quite some time, and he was always pretty vanilla. But after being cooped up in the house, his bedroom requests have gotten really bizarre,” she stated. “It got to the point where he needed me to crabwalk down the stairs and talk backwards to him in Latin in several voices at once. And although I never actually saw my competition, I found his sexy drawings of it hidden in his sock drawer. Talk about unrealistic body expectations to live up to!”

According to cryptid rights activist Hanna Fargoli, inappropriate behavior aimed at non-corporeal beings has skyrocketed during the COVID quarantine.

“And I shouldn’t even have to say this, but stop using the Oujia board to send dick pics,” she added. “Some of us have important connections to make and y’all are fucking up the wires.”

For their part, sleep paralysis demons are reportedly actually enjoying the attention, and have started an OnlyFans page that causes viewers to die seven days after watching.