Report: Most Turtles Get Straws Stuck Up Nose While Attempting to Do Cocaine 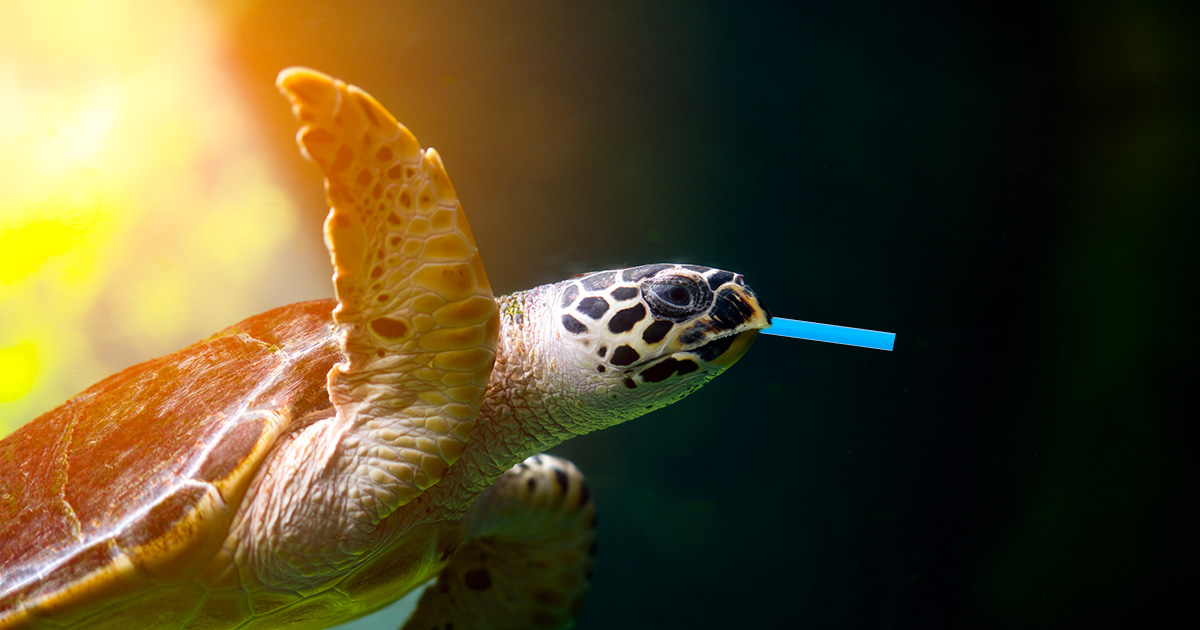 SYDNEY — An enlightening new study from researchers at The University of Sydney found that the majority of sea turtles get straws stuck up their noses while attempting to consume rails of cocaine.

“All this time we thought the straws getting stuck up turtle noses was because the plastics industry kept pushing all these ecologically unfriendly products onto consumers,” said marine biologist Dr. Heather Stroud. “It turns out that the main thing being pushed onto turtles was cocaine and lots of it. Finding Nemo was pretty accurate in showing them as radical surfer dudes because these turtles are rad as hell. The issue is they don’t have hands to grasp the coke straws with so they get stuck. I imagine this evolutionary pressure might lead to future hand development. At which point they can switch to using a coke pinky.”

Sydney resident Erin Nelson was not as excited to find out about these powder-snorting Testudines.

“I just can’t believe we’ve been letting these coked-up drug addicts occupy our beaches for this long. I used to bring my children to the beach to watch the turtles hatch and make their way to the ocean, if I had known those baby turtles would grow up to be coke heads then I would have been rooting for the birds to eat them,” said Nelson. “It’s time for the government to stop spending money on all these endangered species protections, and to get tough on these teenage methhead Narcan turtles!”

Environmentalist advocates feel that most people are misunderstanding the issue here.

“These turtles are clearly suffering from their drug issues and we need to help them, not punish them,” said activist Keith Wright. “Whether it’s straws or random bags of cocaine that gets flushed down the toilet which the turtles then find, ultimately it’s our fault they’re addicted. Perhaps we should offer rehabilitation and counseling before further crowding our aquariums with more turtles. Granted I’m not sure how to rehab a turtle exactly. Perhaps a 12 strokes program because turtles swim rather than take steps? Look I’m kind of stumped for answers here, I didn’t wake up today expecting to learn that these cute sea creatures were actually huge drug users.”

A follow-up study of turtle narcotic consumption shows the animals were unable to do heroin because the plastic spoons were total shit at heating up the drugs.