REPORT: “Bumfuck” Town Not Nearly as Awesome as Moniker Would Suggest 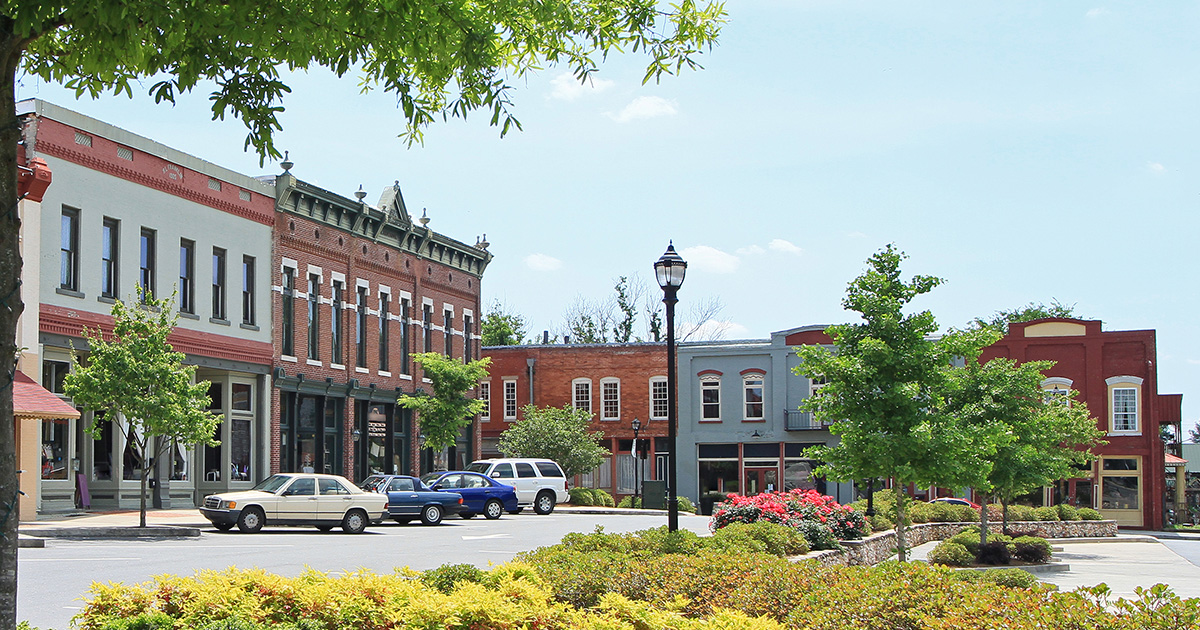 NEW YORK — Local man and person exploring his kinks for the first time in his life, Jaden Brantz, reported that he was incredibly disappointed by Bentleyville, Pennsylvania, which was “falsely advertised” to him as a place to engage in sodomy.

“My roommate Connie is such a lying sack of shit. She said she comes from this ‘bumfuck’ town called Bentleyville in southwest PA. Sounds awesome, right?” reported Brantz. “So obviously I booked a weeklong AirBNB to investigate for myself. It couldn’t be further from the truth. I don’t know if people there are even having vanilla sex. I thought I almost saw an elderly couple holding hands, but nope, they were just walking close to each other. No trace of assplay anywhere. The town’s diner slaps, though.”

Connie Crenshaw claims that she was completely unaware of Brantz’s unfamiliarity with slang terms for rural areas.

The mayor of Bentleyville challenged Brantz’s claims that his town is nothing more than a boring, puritan municipality.

“Oh, I’m sorry, you thought our town wasn’t freaky enough?” stated Bentleyville mayor Dominic Klopp, more popularly known by his drag name Queen Klopp. “Our shit is more underground than you can possibly imagine. Casuals can’t just wander into Bentleyville and discover all the best spots. You need to be in the know. Better luck next time, normie. Go back to Bushwick with all the other Iowa transplants.”

Brantz’s situation has reportedly worsened on reports that he was fired from his job and charged with assault due to an unfortunate, too-literal attempt at “brown-nosing.”