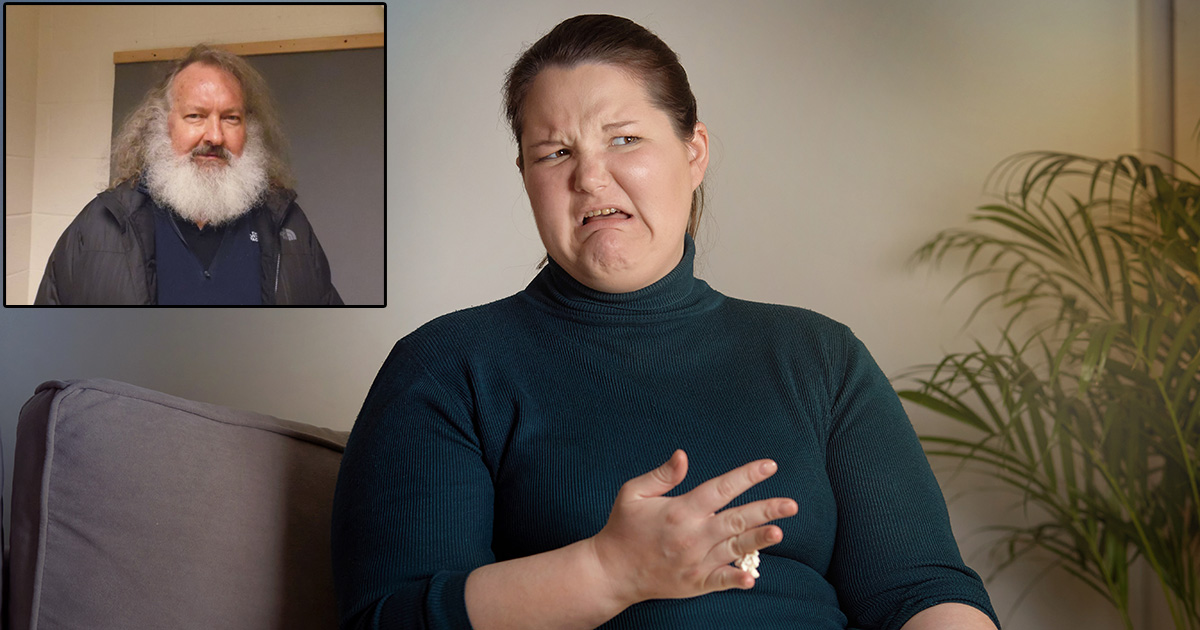 “Every time I watch that movie I laugh my ass off when Randy Quaid’s character shows up in the RV. I realized I hadn’t heard from that guy in a while, so I checked out his Wikipedia… and holy fuck, did that ever take me down a shitshow rabbit hole,” said former fan Olivia Farley. “Apparently he just got out of jail and now spends his days getting retweeted by Trump and posting poorly-lit, serial killer inspired videos about Fox News’ ratings. I only wanted to watch something wholesome, like Cousin Eddie’s bulge during the grocery store scene… not be reminded of QAnon lunacy. It sucks, because I was just starting to get over what a racist asshole Chevy Chase is.”

“The Trump administration is honored to be endorsed by the star of ‘Christmas Vacation’ and, of course, ‘Christmas Vacation 2: Cousin Eddie’s Island Adventure.’ Despite all his recent financial and legal troubles, this is actually a huge win for us. Most people have been trying to jump off this sinking ship lately,” said Davenport. “And personally, I’m just relieved that with Quaid stepping up like this, I can ignore all those calls and emails from Stephen Baldwin.”

Media analyst Gerald Cabrera pointed out that movies aging poorly are all too common.

“Many holiday films have been tainted by the real-life behavior of the actors, or simply because the films themselves are dated. Obviously, there’s Randy Quaid, but there’s also the uncomfortable fact that the actor who played Flick in ‘A Christmas Story’ later starred in several pornographic films,” said Cabrera. “And of course, ‘Elf’ has not aged well due to the fact that that movie has always fucking sucked big time.”

At press time, millions of Americans were downing eggnog in hopes of passing out before they have to see that minstrel show song in “White Christmas.”