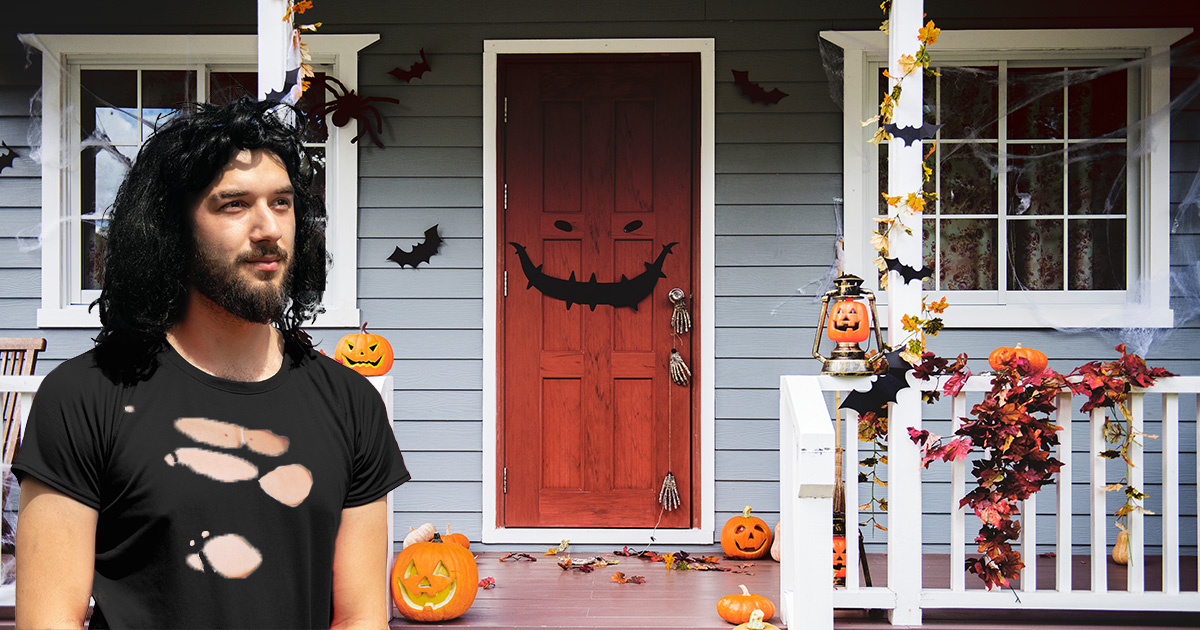 HOUSTON — Locked-down towns across America are seeing record levels of citizens dressing up as famed frontman Glenn Danzig following months of little to no physical self-care, according to concerned and frightened sources.

“Usually I have to buy white face paint and a wig, but since I haven’t seen the sun or gotten a haircut in over 150 days, I already look strikingly similar to Danzig,” said local man Luke McGill, who allegedly dresses up as Danzig every year for reasons he “didn’t want to get into.” “I’m going to dig through my girlfriend’s old bag of shit clothes she’s been meaning to donate and see if I can find some tiny little black pants or something mesh to really nail the look. I already found a comically oversized belt buckle to go with everything, which almost pushes me toward Machete or The Undertaker territory, but whatever works.”

Others who previously had no intention of dressing up as the iconic horror punk figured they “might as well” upon looking into a mirror for the first time in months.

“Since no one is going to see me, I figure this year is perfect to go as one of the homelier punk legends. I might even go 90s-era Danzig, but I’ll need to buy a bra with more padding for that,” said Salt Lake City resident Ashley Stockard. “I usually go as someone blonde, but I don’t have enough eyeliner to do a passable Bret Michaels, and I’ve already made a disastrous hair decision in the confines of the studio apartment I’ve been in for seven months, so why not dye my whole head Danzig black?”

For his part, Danzig is upset with the plethora of imitators this year.

Unfortunately for all, the majority of those dressed as Danzig have mostly been asked if they were supposed to be “Criss Angel or something.”