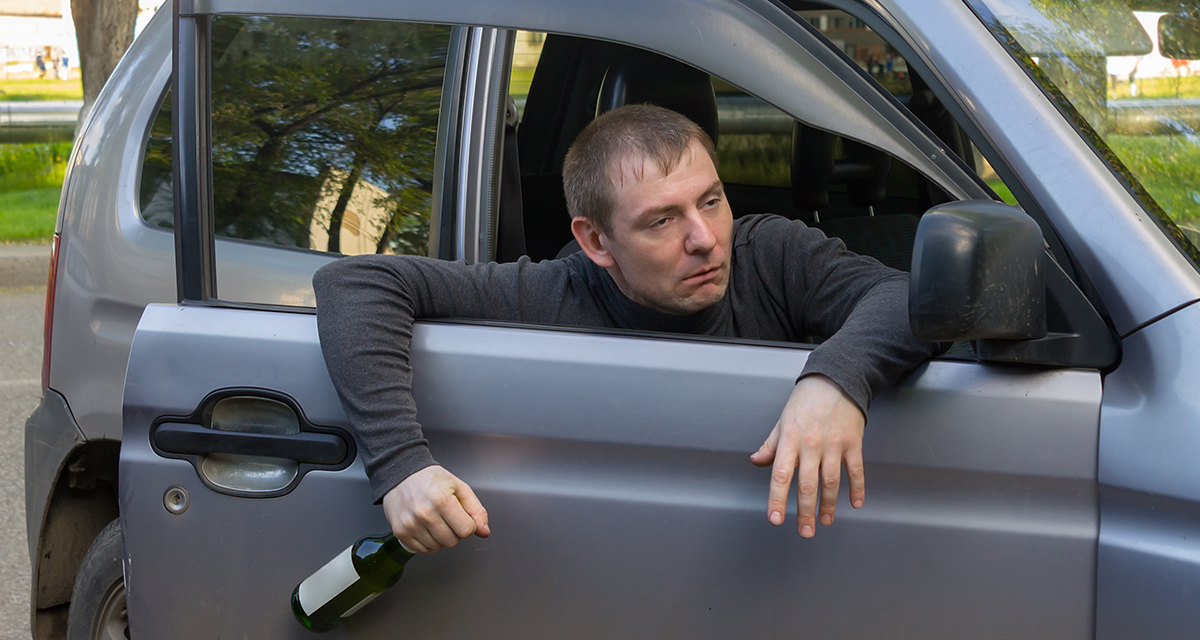 NEW YORK — Friends of departed punk Malcom Kelly paid tribute to him on the one-year anniversary of this death by doing everything that led to his unnecessary and avoidable passing, dumbfounded onlookers report.

“The itinerary is jam-packed with everything Malcolm did just before his body was found. He lived fast and died young so if all goes according to plan, we will too,” supposed best friend of Kelly, Lester Hogan said while waiting for his dealer. “I’m in charge of getting the speedball, Bruiser is on beer duty, and Elaina is renting the fastest car her credit score will allow. Our first stop is a cop bar on the edge of town where we’re going to pick a fight over nothing. I know he will be with us in spirit. This is what Malcolm would have wanted.”

Sociologist Rosalie Hamilton, Ph.D. explains that often after a death the worst attributes of the deceased are magnified.

“The mourners see this as an excuse to go harder and faster as a way to somehow bring their friend back. Like when a street racer dies in a terrible wreck so his friends stencil his name on their back windshield and drive even crazier,” Dr. Hamilton explained. “It’s so common, in fact, that we’ve added it to the five stages of grief—between bargaining and depression we now have copycatting. If their tribute to their late friend leads to their own demise, morticians have started to list the cause of death as ‘Irony.’”

When reached for comment, the spirit of Malcolm Kelly expressed that it is the exact opposite of what he would have wanted.

“You would think that my passing would have been a wake-up call for everyone but instead they’re digging their heels in deeper. I mean seriously, did my purple, bloated corpse teach them nothing?” Kelly said via seance. “How about in my honor you get your acts together and finally finish college? I also volunteered at the animal shelter, how come they aren’t logging in some hours there in my name? How about we trade places? I’ll be more than happy to come back and get a desk job than float around in this endless void. This place really sucks.”

As of press time, Kelly’s friends were trying to see if they know anyone who owns a gun for a quick round of Russian Roulette.