Punk Who Got in Shape Somehow Looks Worse 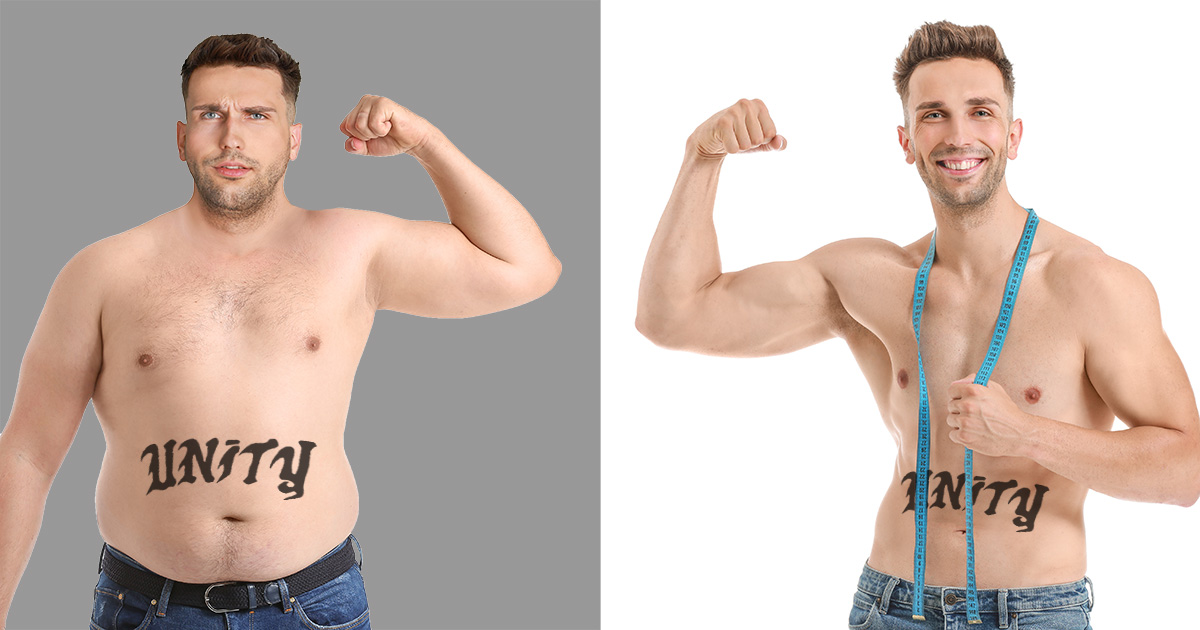 PARMA, Ohio — Local punk Matt Onofrio looks substantially worse after getting in better physical shape over the last several months, defying all laws of logic and preconceived notions about the human body.

“I can’t quite describe it, but it’s like some uncanny valley shit. He looks like, you know, a ‘better’ person? But it doesn’t look natural. My brain finds it deeply unsettling,” said longtime friend Luke Wallace. “I’m happy ‘cause I guess he’s eating healthier and working out, but at what cost? Like, he somehow looks worse than ever, even though he’s gained 12 pounds of muscle and his skin cleared up because he started drinking water. How in the fuck?”

Hardcore kids have known for years that their place in the scene is largely determined by their body type, and Onofrio’s drastic shape-up threatens the whole balance and the future of his band, Survive 2 Die.

“This is so fucking selfish. For years we’ve worked to carve out a niche for ourselves, and we all agreed to toe the line between ‘tough hardcore guys wearing camo’ and ‘guys who wear camo because ethey actually go hunting,’ and we’re comfortable with that. Where’s he get off investing in his health over the last eight months and looking toned all of a sudden?” said bandmate Jeremy Carrazzo. “Our frontman can’t just look like that, we’re not fucking Turnstile. We can all say goodbye to saying offensive shit on stage and selling sick football jersey merch. He just cost us big time.”

Indeed, Onofrio may be wreaking havoc on his local scene in ways that will cause a ripple effect for years to come.

“Any hardcore scene is, in itself, an ecosystem of sorts, and it can only operate as a whole if all enviromental factors and naturally-occuring organisms are present,” said ecologist Dr. Ruby Green. “Onofrio’s sudden weight loss throws off the entire genetic makeup of the scene, which relies on bulked-up lifters with weirdly small heads to balance out the malnourished-looking skinny punks who text everyone’s girlfriends. The implications here are devastating. Hopefully he changes course before he starts a shoegaze band.”

At press time, Onofrio’s bandmates were seen switching out his whey protein powder with mass gainer and crushed-up Xanax.