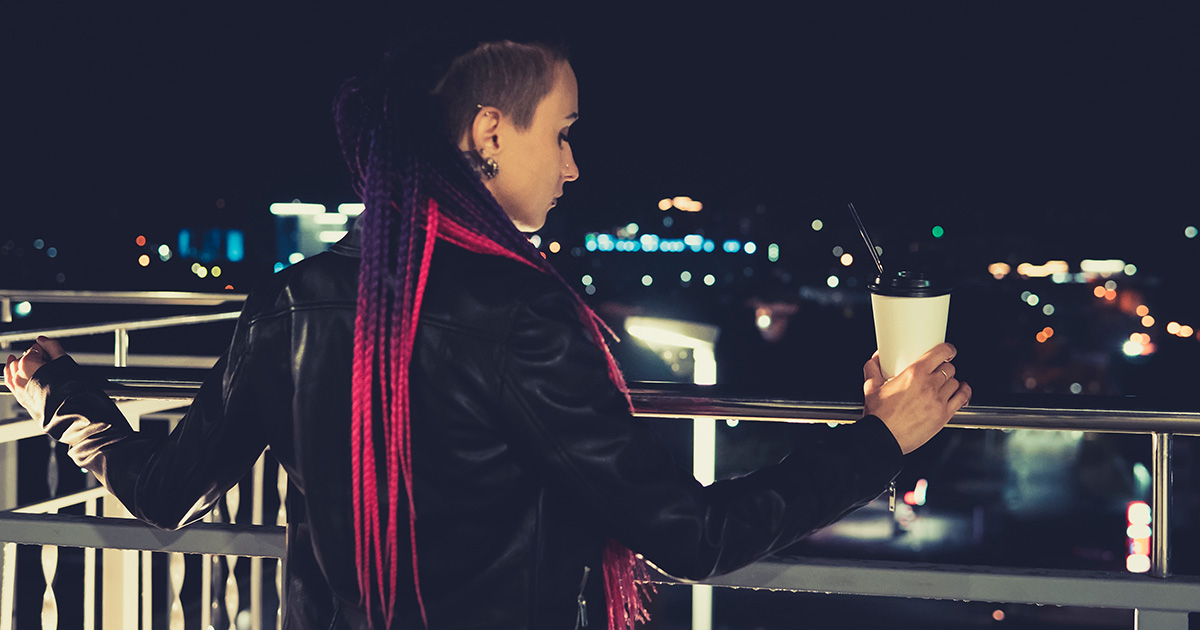 ABINGTON, Mass. — Local birthday girl and outspoken anti-capitalist Beth Crowley received no birthday gifts for the third year in a row, thanks to friends who take her stance against consumerism too seriously, sources who now feel slightly guilty confirmed.

“When it comes to Beth, I figured a simple birthday text was enough — she’s always talking about how Amazon is a ‘plague on society,’ and how the modern day consumer is personally responsible for the deaths of every ecosystem on the planet,” said younger brother Nathan Crowley. “Everyone in the family stopped getting her Christmas gifts 10 years ago because, according to her, ‘combining religion and capitalism leads to spiritual acrimony.’”

“I never even thought it might hurt her feelings that nobody bought her anything, but it might explain the face she makes when we open gifts — I always assumed it was stifled anger from raging against the machine or whatever,” he added. “But I think it’s just tears.”

The elder Crowley sibling tried her best to put a positive spin on the otherwise sad situation.

“The fact I’m sitting here with not a single card or gift shows that my friends actually do pay attention. Sure, I tried dropping hints that I really wanted a skateboard deck I saw on eBay to hang on my wall… but it’s good they seemed to completely ignore all that,” said Crowley, trying to regulate her breathing. “And, I mean… someone could’ve made me something, right? Like, if someone built a cool lamp out of old auto parts or something? But, whatever — maybe that’s asking too much.”

Reportedly, many friends completely forgot about Crowley’s birthday in the first place.

“This isn’t our fault. She’s not on Facebook, she gets mad at her girlfriend if she posts a happy birthday message on Instagram, and she’s straight edge, so it’s not like we all go to a bar every year to celebrate,” said longtime friend Lenny Forrest. “How are we supposed to make it up to her anyway? Does she want us to pay her internet bill for a month or some bullshit? She doesn’t have any interests outside of complaining.”

At press time, Crowley was allegedly wallowing in self pity while binge-watching episodes of “Shark Tank.”