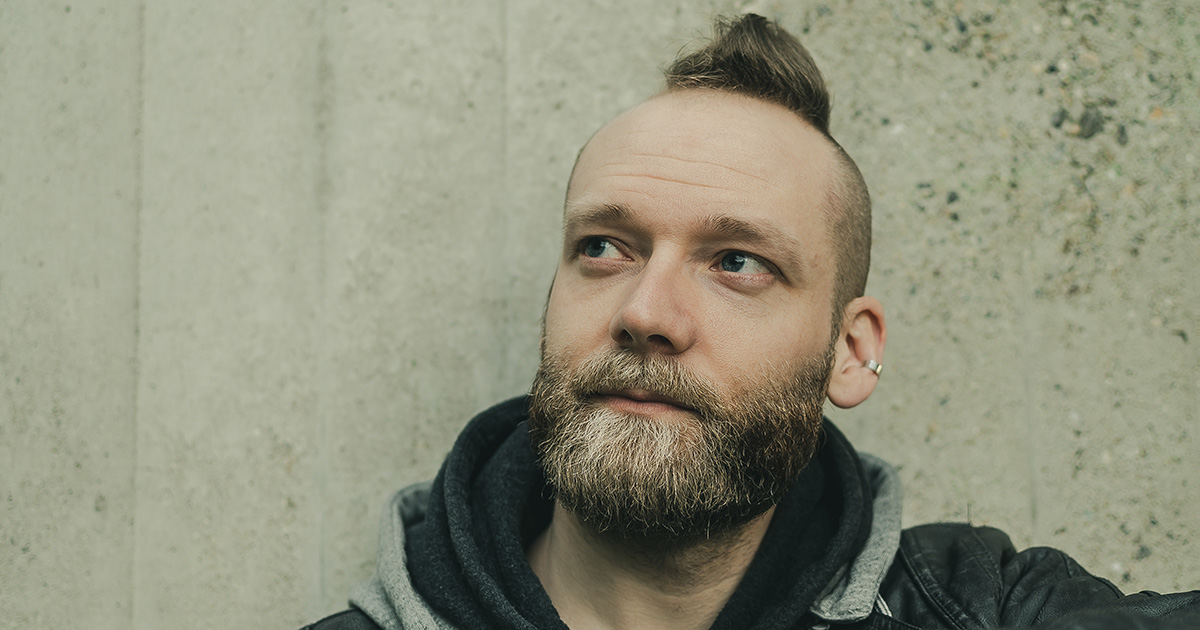 SEATTLE — Local punk Brock Riley admits that he yearns for days when he could spread every illness under the sun to his friends without having to worry about any backlash, confirmed sources who are still feeling the effects of COVID they contracted from him.

“Yeah I just miss the times where I didn’t have to care what illnesses my friends got from me. Like yeah I was carrying around Hep B for four years. Did I tell anyone? No. In retrospect should I have? Also, no,” Riley explained, while his mask dropped below his nose and he sneezed into a passing bus window. “It’s getting ridiculous. Honestly, it’s just so stressful for me worrying that everyone will label me a ‘superspreader’ and a ‘bad guy’ every time I show up unvaccinated to my friend’s house show. I just miss the days when we’d all get sick together, and then all drink four or five bottles of Robitussin. We would wake up three days later and feel fine.”

Riley’s housemate Jane Kelkin explained that, actually, people have been telling Riley to quarantine when he’s sick for years.

“I mean yeah Brock got Swine Flu in 2014. Who still had Swine Flu in 2014? No one. That’s who. But then he got us all sick. So no, nothing has changed with him during COVID,” Kelkin explained. “But it’s not just airborne illnesses, Brock has been spreading other things forever. Like, last year he got lice and gave them to our whole house. Then, we all got rid of our lice, but he still had it and we all got it again. Then we had a rat infestation, and I can’t be certain it was his fault, but he’s the only person I know that brags about having toxoplasmosis.”

Dr. Anna Kapsli, a microbiologist specializing in DIY communities, commented how spreading disease has actually been a punk cornerstone for a long time.

“Superspreaders have always traditionally been punks. This goes back to the first original punk, Typhoid Mary who refused to let the government interfere in her life, and continues today in punks like Mr. Riley,” Dr. Kapsli commented, “Modern punks are getting better and better at spreading. Typhoid Mary spreading to 53 people? That’s amateur compared to the 112 people Mr. Riley spread bronchitis to at a canned food drive last year.”

At press time Riley was found snorting lines of EmergenC and asking why it’s “suddenly uncool to kill all your friends?”