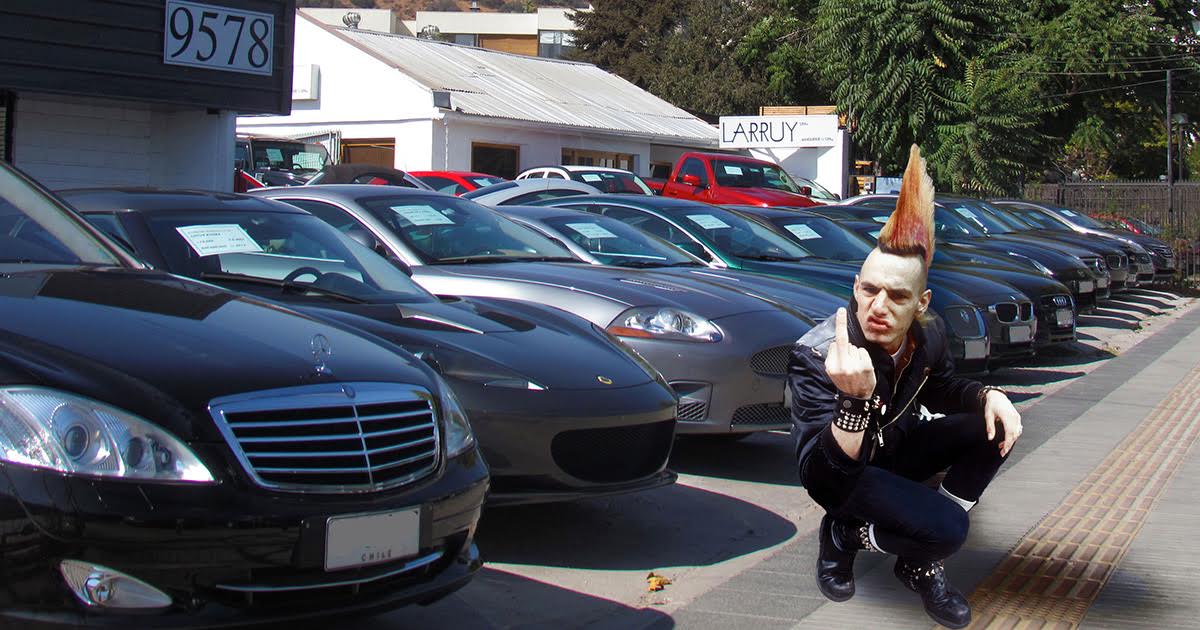 “You know what isn’t punk? Comfort, safety, or executives in suits,” said Vasquez, long-time bassist of ska-punk band Hammerhead Shart. “I never wore a helmet or pads in my skating days, and I’m not going to fall into a life of lame conformity now. I wear my scars and ever-worsening CTE like a badge of honor. So fuck that probably-racist J.D. ‘White Power’ and his Wall Street cronies.”

Smithwood Ford saleswoman Connie Breckhardt claimed she has never seen such reckless disregard for the global market research firm in her 16 years of selling cars.

“I can think of literally no downside to at least considering the information in J.D. Power and Associates’ reports on the 1993 Ford Transit van he was looking at,” said Breckhardt. “But when I tried to explain this to Sergio, he literally plugged his ears and sang, ‘Black coat, white shoes, black hat, Cadillac!’ over and over.”

“We’re a Ford dealership, so maybe he was trying to be insulting? I don’t know. But that lyric has been stuck in my goddamn head ever since,” lamented Breckhardt.

Vasquez, allegedly considering the van in preparation for Hammerhead Shart’s upcoming 9-show tour of SoCal and Arizona, is well-known for his contrarianism, according to bandmate Chrissy Paul.

“It’s like he’s allergic to advice,” said Paul. “On our last tour, I used Yelp to find a taco stand with good reviews, and Sergio threw a shitfit and demanded we buy dinner from the guy grilling hot dogs on a shopping cart down by the highway on-ramp.”

Management at Smithwood Ford admitted privately that they profited quite well from Vasquez’s complete disregard for the Kelley Blue Book value of the vehicle he traded in.