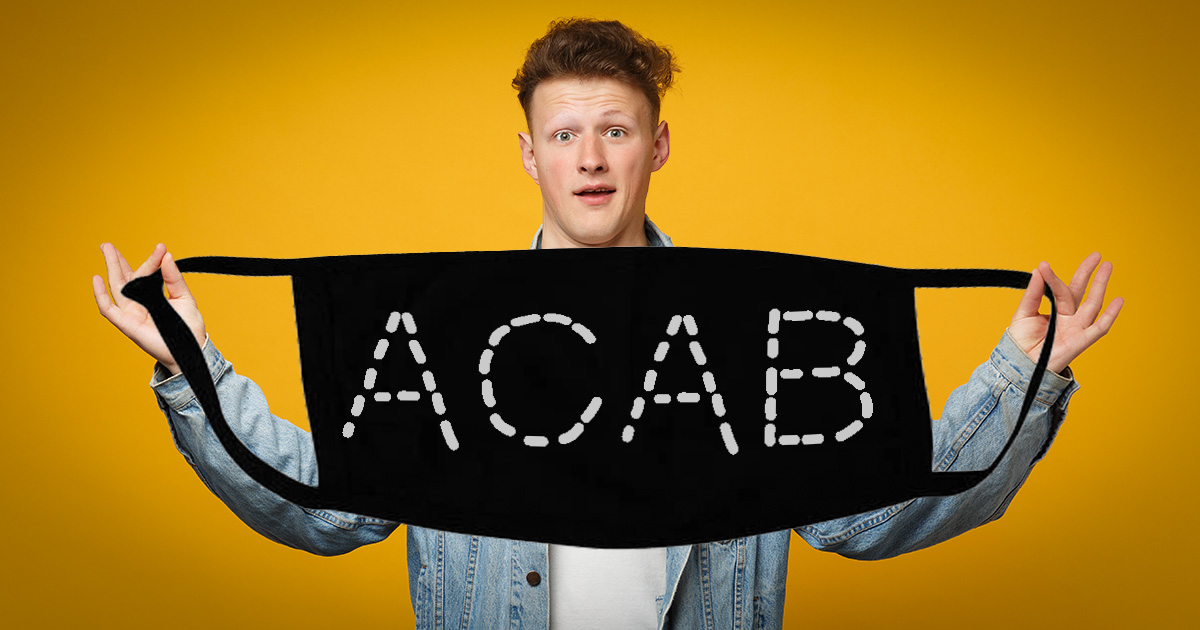 “I heard people we’re losing their shit about not having enough masks, and I have a sewing machine, so I felt like whipping up some face masks and selling them was the least I could do,” Penderson said while packaging the final medium. “Turns out, this mask business is the real deal, because this has been the busiest week of my life. Looking back, though, I could’ve done with fewer boxes of XXXL masks instead. Maybe they’ll shrink in the wash?”

People seeking protective masks praised Penderson’s efforts, but were frustrated that he only had one youth Large-sized mask and 18 XXXL’s left in his online store.

“I heard about this store on Etsy, and figured this was a perfect way to support local business while also being safe… but they sold out of my size in minutes,” resident Brian Marcus said while fastening a coffee filter over his face with a rubber band. “I feel like they should’ve known to make extra mediums — it’s always the highest demand. How much fabric did this guy just have lying around, anyway?”

However, Penderson’s inventory still sold when hospital administrator Sandra Burk found out about the extras.

“They’re huge, they’re like blankets… which is crazy for a mask designed to fit snugly around one’s nose and mouth,” Burk said while unboxing more giant face masks. “They are so close to basically useless. The dude was sold out of mediums, as I should have known — I’ve been to punk shows before, I get it. But we’re in dire need, so we’ll take what we can get. We’ve just been wrapping them around people’s entire heads like they’re mummies.”

At press time, it was discovered that one person ordered all 100 medium-sized masks and was reselling them in a hospital parking lot at an exorbitant markup.