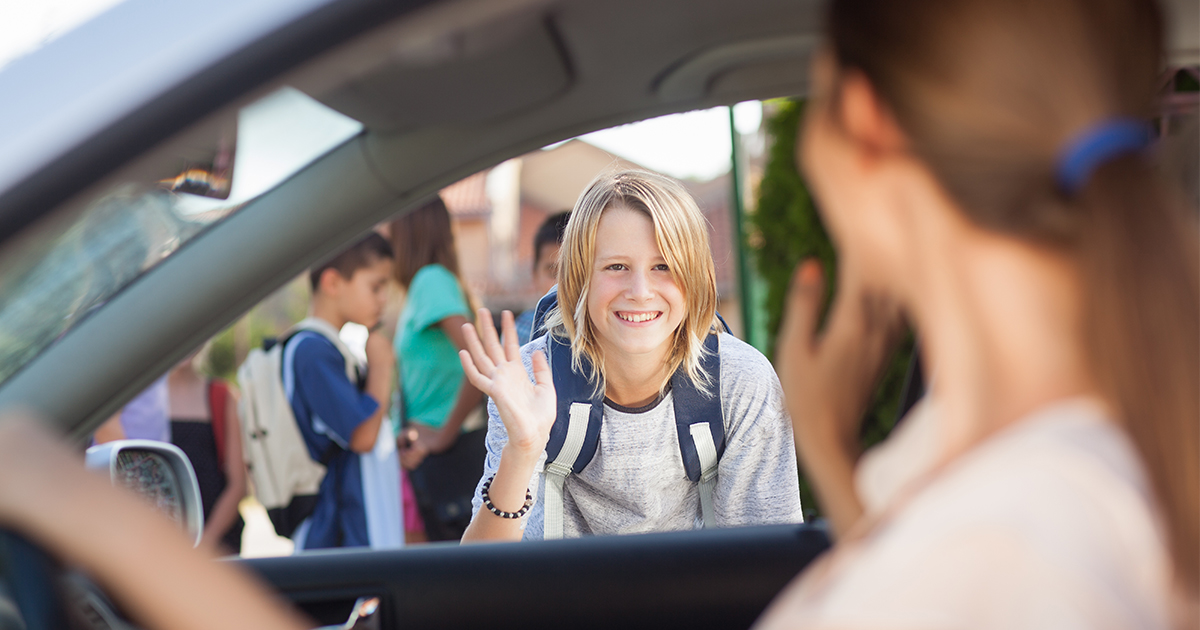 FAIRVIEW, Kan. — Local mother Deanna Jones dropped off her eldest son Jason in the parking circle of Fairview High School this morning for the first and possibly final time of the school year, sources close to the wistful family confirmed.

“It’s crazy how fast they grow up,” said the emotional mother. “Seems like just yesterday Jason’s friend Travis brought his dad’s unloaded 9-mil to middle school… now, Travis has a small arsenal of high-caliber weapons in his bedroom closet, and a rage-boner for the cheerleading squad. When did our little boys become men?”

Although none of Fairview’s public schools have any previous history of gun violence, their location within the continental United States makes them all statistically likely candidates to host the next major mass shooting.

“[The threat of being shot in school] doesn’t even bother us anymore,” said freshman Jenny Stoddard from the parking lot, as the JROTC practiced lowering the school’s flag to half-mast behind her. “I mean, we all know how the routine will go: thoughts and prayers, some vigils, and no classes for a while. It’s like a political snow day.”

Despite her worries, however, the elder Jones is maintaining a positive attitude about her only son’s potentially violent school year.

“I was a junior when Columbine happened on TV,” said Jones. “I’m just so proud that my boy is old enough to go to FHS and participate in extracurricular activities like playing football, bullying theater kids on Facebook, and huddling in the corner of a darkened classroom to hide from an active shooter. Go Bulldogs!”