Opinion: “Halloween” is a Christmas Movie 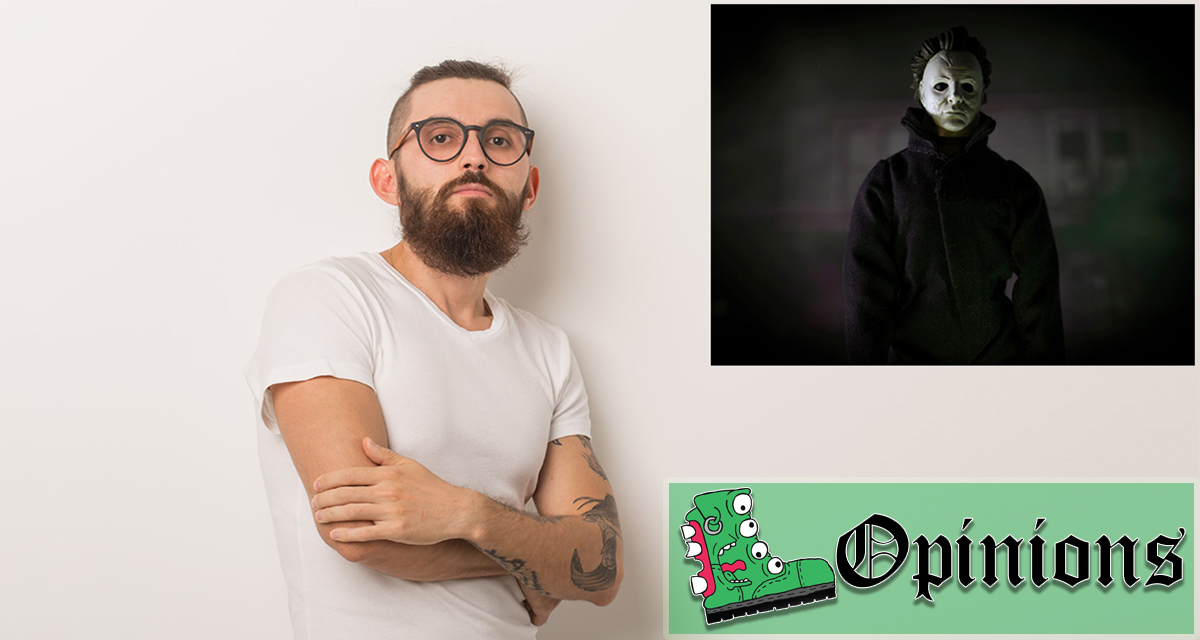 I wouldn’t expect any of you non-intellectuals to understand what I’m talking about. Right now I’m sure you’re all mouths agape like “what do you mean the John Carpenter classic film ‘Halloween’ is a Christmas movie?” Well maybe I can try to explain it to you; it might help if I don’t use any big words that’ll confuse you.

You see, Halloween is clearly an allegory for the resurrection of the Christ, with the character of the seven-foot-tall, mute serial murderer Michael Myers serving as a clever stand-in for Jesus. I’m actually surprised so few people have noticed this. I mean, Jesus Myers gets killed like six times in that movie and he always gets back up. Granted, he does kill like ten teenagers; but no one knows for sure that the king of kings didn’t have a body count as well. Wait, is Jesus resurrected on Christmas or Easter?

Okay, so maybe that isn’t it. But Halloween is definitely a Christmas movie, I just need to remember how this made sense when I was stoned.

Maybe Myers is more of a metaphor for Christmas’s pagan origins fighting back against the corporatization of the holiday. That’s probably something, right? I mean, Michael only kills hedonistic, sexually liberated young townies so… on second thought maybe the teenagers are the pagans. Fuck it. That’s nothing.

I swear this made way more sense in my head before I started writing it out. It’s probably that it’s just way too clever to even put into words. Yeah, that’s it. How the hell did this work?

Krampus! Michael Myers is Krampus. No one can debate that. He’s going around punishing people because they… uh… got high? Were irresponsible babysitters? Had hospital hot tub sex…maybe? Look, nobody said the Krampus legend made sense either, so I think this is as close as we’re gonna get.

Well, there you have it. Halloween is a Christmas movie. I’d like to see any of you goonie “Die Hard” fans try to top that one.