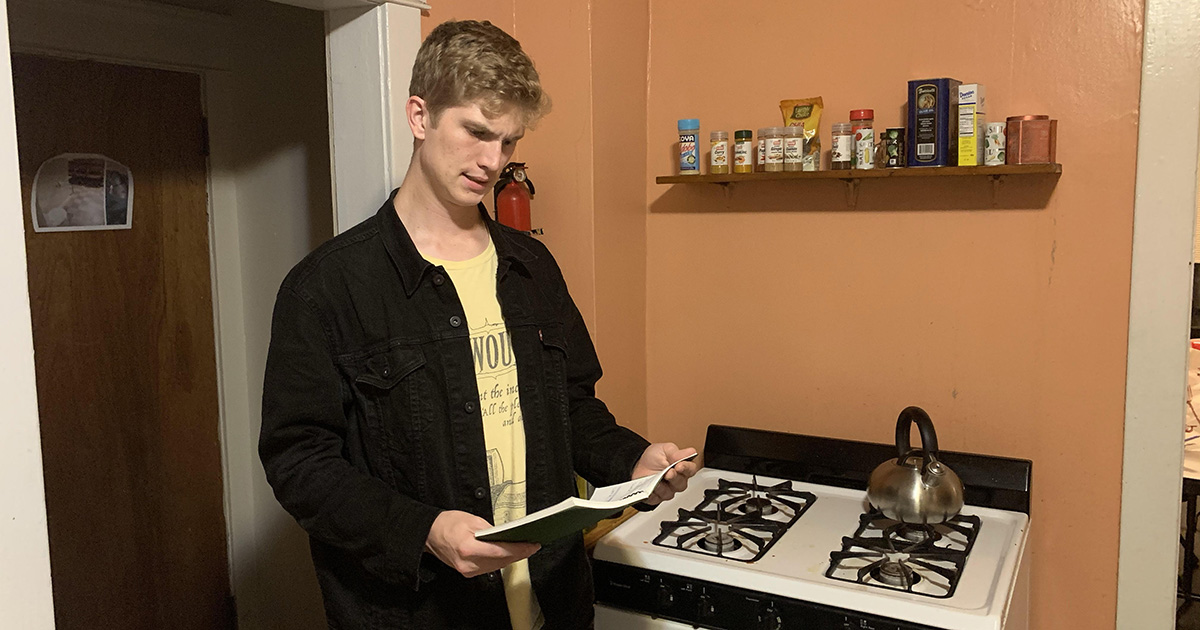 BOSTON — Recently deceased grandmother Anita Reilly’s bereaved found yesterday a trove of family recipes, including one for a beloved, secret family soup that was also “racist as fuck,” sources trying to transcribe the non-offensive parts of the recipe confirmed.

“In memory of my Gam Gam, I was going to make a batch of that delicious soup she always made for family reunions. So I dug through her old recipe cards… and holy shit, the recipe read like a fucking Klan pamphlet,” said Reilly’s grandson Mark O’Brien. “I mean, every single ingredient had a slur attached: Jews, Italians, and Latinos were all represented with words I won’t repeat. And at the end, it asked for a sprinkling of ‘ground N-word toes,’ which apparently is brazil nuts. I don’t even think this soup needed brazil nuts — they just added them to make it more racist.”

While most were stunned to find out the sweet, soft-spoken woman would be associated with something so hateful, her son Sean Reilly thinks everyone is overreacting.

“It was a different time; my mother didn’t have a racist bone in her body. In fact, we had an entire cabinet filled with salt and pepper shakers that looked like black people in funny poses. Why would she have those unless she loved Black people?” said Sean. “She was the one who taught me to judge a man on his character, unless, of course, he’s a Jew, and then to judge him on whether he takes responsibility for all of the wars. But anti-semitism isn’t racism. This isn’t worth getting worked up over.”

Experts warn that as older generations die off, more “old fashioned” recipes will be uncovered.

“These days, no one wants to see that sort of language. But to deny those recipes is forgetting the proud history of the hateful bigots who built some of our most beloved family entrees,” said Vintage Recipe Society President Victoria Paulson. “We have to hide these recipes away to protect and preserve them. Don’t let your commie granddaughter get her little feminist hands on a proper pound cake recipe that features some derogatory term about Asians. She’ll just throw it away, and our great pound cake history will be lost forever.”

The Reillys were unavailable for further comment, as they were having their Grandfather’s signed copy of Mein Kampf appraised for insurance purposes.