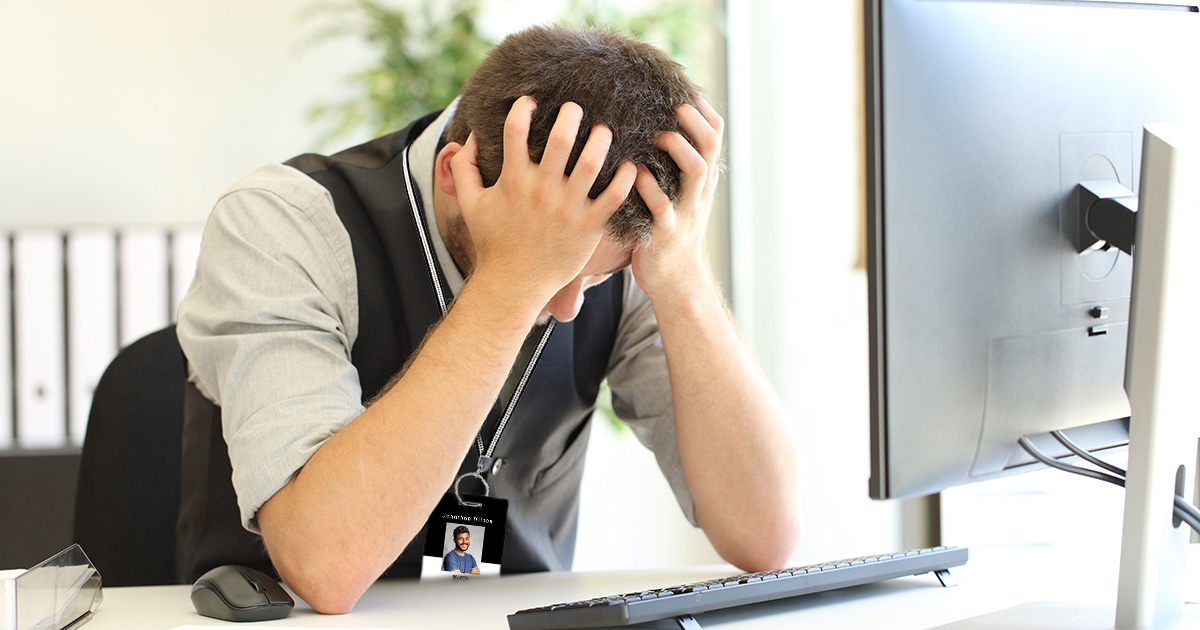 “At first I was just listening with audio, and when I heard the song play three times back to back, I didn’t really think much of it,” said Agent Briggs. “But then I enabled video and saw that she was looking at YouTube and typed ‘lyrics’ after the song title, at which point I knew I was completely fucked. I’ve seen this situation play out enough times to know that none of us is leaving until she gets this thing down, top to bottom, so I got some baby carrots and refilled my water and am taking care of myself as best I can.”

“It wouldn’t be as bad if she didn’t keep rewinding back to the meth lyrics part over and over,” he added. “She can’t seem to get those lines down, and it’s definitely not for a lack of trying.”

Fellow NSA agents report similarly excruciating displays of humanity in the name of securing the nation from possible threats of violence.

“I would say 90% of our day is spent being bored, and the other 10 is spent being disgusted by the limitless possibilities that arise when someone thinks no one can see them,” explained NSA Agent Marissa Miller-Chen. “Everyone thinks our job is so exciting — like we get to watch people having super hot sex all the time, or walk around naked in their apartments. But it’s mostly just people checking to see how old celebrities are on Wikipedia, and eating spaghetti in bed while plowing through a season of ‘90 Day Fiancée’ in one sitting. If we do stumble on someone watching porn, it’s definitely not from a POV that could be mistaken for anything remotely attractive. I usually just get up and floss my teeth.”

Lozano was outraged upon learning that her most personal moments are being compromised daily, and many citizens take her side.

“I know my phone is spying on me or whatever, but I didn’t realize that the government was actually watching my every move,” said Longmont, Colo. resident Beth McCready. “It’s so embarrassing to know they are seeing my first attempts at trying new dance moves to this song. If they only waited another two weeks to spy on me, they’d see a show they would never forget.”

Agent Briggs’ strength was further tested after being reassigned to a two-hour Improv 101 class held via Zoom.