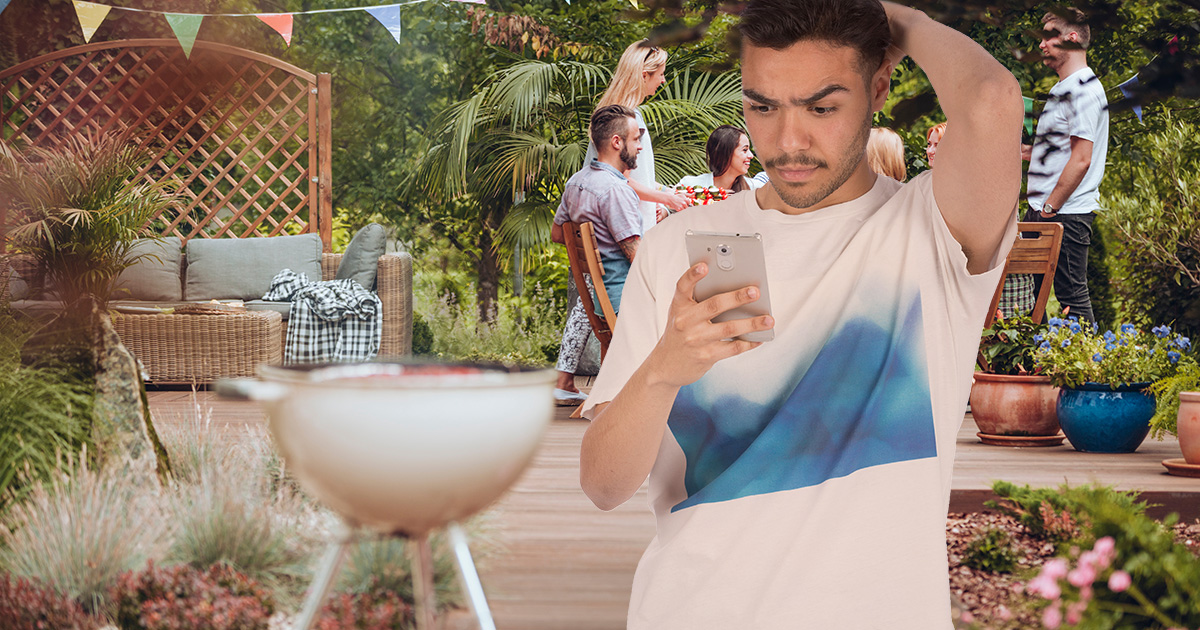 SEATTLE — Neighborhood watch app Nextdoor crashed early this afternoon after users self-snitched on their own Fourth of July barbeque celebrations out of habit, according to sources.

“I just couldn’t believe what we were doing, and I knew I had to do something about it immediately,” said HOA member and co-host of an annual holiday barbeque, Bridgette Miller. “We were playing music, there were countless cars parked on the street I’ve never seen before, and I think I even saw a dog off leash at one point, so I got on the app and got right to work. The only thing keeping this community safe is our drive to follow the rules and report on those who break them in the most anonymous and non confrontational way, and that begins at home.”

HOA members have been diligent in their approach to self-regulation, using the Nextdoor app as a means of accountability while maintaining a minimal amount of face-to-face contact.

“Even before the pandemic, the Nextdoor app was a life saver. It started with my neighbor Cheryl [Wimbley]’s insistence on keeping her grass unkempt far beyond protocol, which I think is when we all started to realize that we could keep the grass consistent from our windows,” commented Justine Tovar on a piece of paper she slid under the door. “When I heard about the party I knew I’d have to help my neighbors from my front porch down the street. When I see everyone pitching in from their phones, I just feel that much safer.”

Despite most neighbors feeling relief over being able to prevent themselves from going about their lives, HOA member Solomon Miller was reportedly frustrated by the constant Nextdoor app violations in regard to a small gathering in his backyard.

“I just kept getting dings about the barbeque through Nextdoor, and it seemed like everyone was in a thread complaining about one thing or another. The strangest thing is that everyone making alerts were people at my house, but no one said anything to me about the music volume or the recycling bin or anything,” Miller explained. “Even my wife posted about my unregulated charcoal usage but just smiled and blinked kind of weird when she walked right by it.”

At press time, Nextdoor was down, terrifying residents with the thought that they might have to speak to one another at some point.