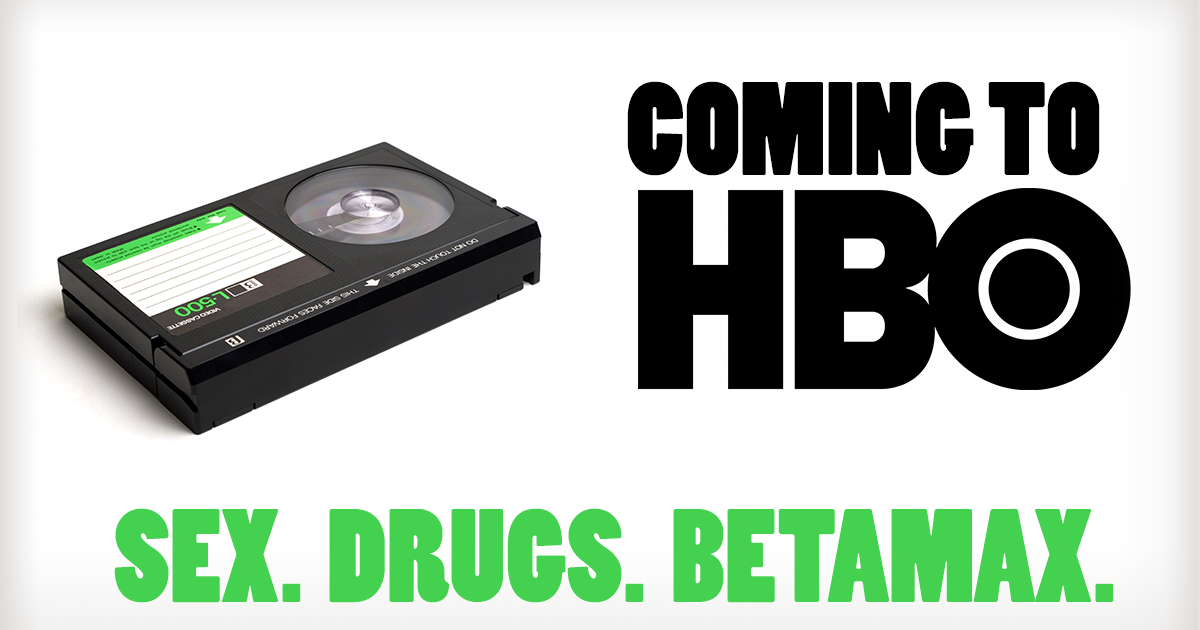 NEW YORK — A controversial new HBO Series will be set in an alternate timeline in which Betamax, not VHS, had won the ’80s videotape format war, according to HBO executives.

“At HBO, we are committed to bringing you the best original programming, and that is why I know everyone will love ‘Cassette,’” said HBO Head of Programming Casey Bloys. “Set in a Los Angeles video rental store in 1992, it shows the tension between the store’s Betamax backing management and a small-but-loyal group of customers and staff who stand by VHS.”

Ed O’Neill, of “Modern Family” and “Married with Children,” has already signed on to play the autocratic store owner, with Adewale Akinnuoye-Agbaje of “Lost” and “Oz” portraying the night manager who quietly leads a VHS-based uprising to a second format war.

While “Cassette” is set to debut in the winter of 2018, backlash against its producers and executives could mean the series may never see the light of day.

“I worked at Video Valley in Capitol Hill throughout the late ’80s,” said Rhonda Cashman, a longtime video editor/blogger from Seattle spearheading the #NoCassette Twitter protest. “I got chewed out by customers who picked up copies of “Look Who’s Talking” or “Ghostbusters II” and didn’t realize they were the wrong format until they got home. I know this life.”

Cashman is encouraging HBO viewers to boycott the network until executives confirm the project has ceased production.

“Unless you’ve been berated by Beta loyalists about superior resolution for 20 minutes while you reiterate an unreasonable refund policy, I don’t want to hear your opinion,” Cashman added. “Just because the format war was fought for home entertainment does not mean that it is home entertainment.”

However, HBO executives and series creators promise it will debut as planned. The first season is expected to be released on special edition HD-DVD after it’s initial run, with a video game adaptation for Sega Dreamcast released just in time for next year’s holiday season.