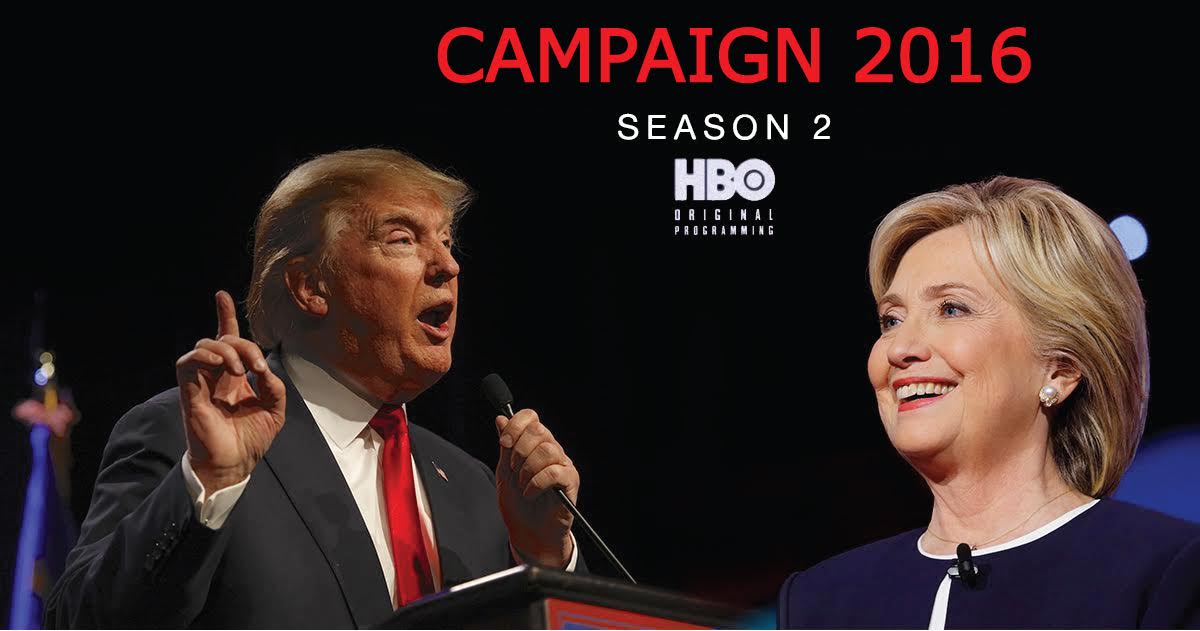 “We were a bit cold on the idea at first,” said HBO CEO Richard Plepler. “But once the Donald-pussy tape came out it was obvious we had something special here. We couldn’t pass it up.”

The series reached new heights with the “Town Hall Debate” episode from Washington University in St. Louis, drawing over 22 million live viewers for the October 9th event. While Plepler admitted high viewership factored into their decision, what convinced HBO was “all the sex and stuff. We’re pushing for more nudity in season two. Really up that sex factor.”

Digital subscription service Netflix, long rumored to be the frontrunner, withdrew their bid amongst growing accusations of sexual assault against series star Donald J Trump. In a press release issued earlier today, Netflix co-founder Reed Hastings noted “the edgy direction the show has taken no longer feels at home with our current crop of programming.”

He later added, “With shows like Luke Cage and Orange is the New Black, we’re looking to build on our social justice-oriented lineup. To put it lightly, promoting sexual assault simply doesn’t fit with that.”

HBO is reportedly exploring recasts of series regulars in an effort to “retain the spirit of season one,” with actress Sharon Stone expected to replace Mrs. Clinton due to either suspected scheduling conflicts or refusal to appear nude on screen. Current star Donald J. Trump took to Twitter to announce he “Will be back for season 2 – Crooked Hillary doesn’t have the STAMINA for it. Pathetic and sad. Excited to work with famous pussy!”