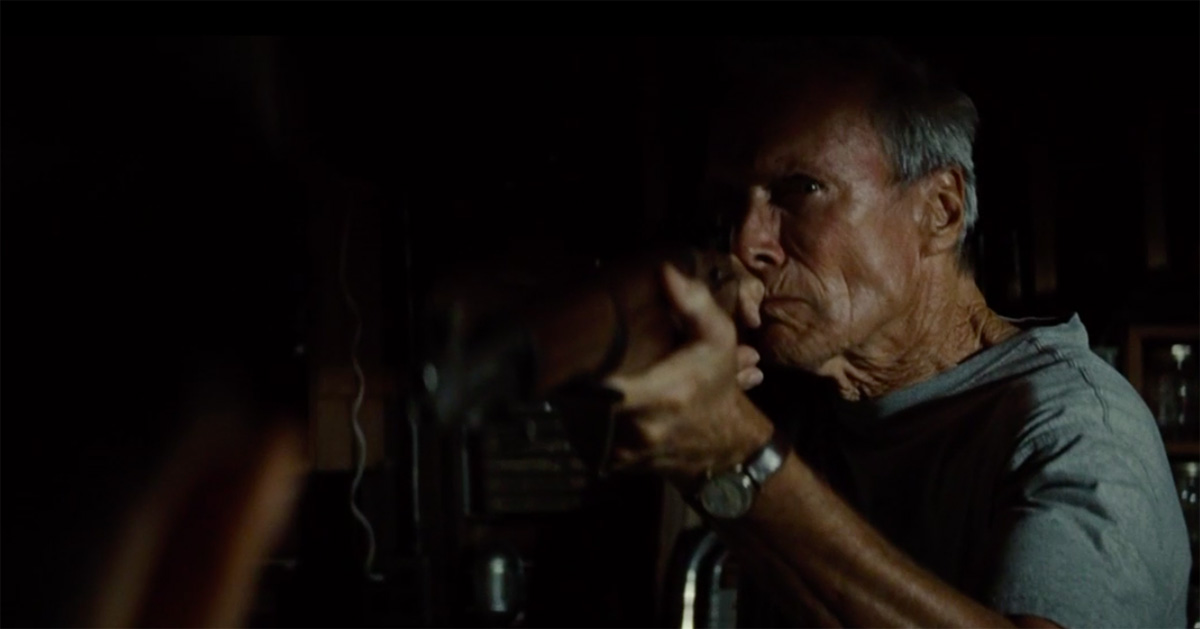 “Mr. Eastwood has achieved something amazing, and that is boiling down the traditional and conservative themes of his films to their bare essences, and effectively conveying them via ‘Minions’ memes and nostalgia for a past that never actually existed,” read a press release for the upcoming film. “This masterful, 195-minute film was shot in just one take, and primarily features the legendary actor and director in a La-z-Boy, aside from a brief cameo from Scott Eastwood who helps his father figure out how to print a Ben Garrison cartoon.”

32-year-old Rudy Wagstaff attended an early screening of the film.

“I know that as a filmmaker Eastwood tends to do very few takes, but he probably could have cut the 20 minutes where he searched his house for his ‘readers’ before taking a quick cat nap,” said Wagstaff. “The movie’s big climax is Clint creating his own meme about how the America he grew up in is dead, but it’s in all caps and he uses the laughing emoji thinking it’s crying. There is also an uncomfortable sequence where he goes to a homeless encampment and calls all the people living their ‘leaches’ and tells them to get a job. Nobody needs to see that.”

Unsurprisingly, reviews for the film are divided.

“So far the reviews are all over the map. Vulture thought it was an ironic art piece, while the AVClub lambasted it, and AARP magazine called it the greatest piece of cinema made by humans.’ That last review is especially odd as they kept writing, ‘they could never make a movie like this today’ even though the film literally was just released,” said movie critic Kelsi Barnard. “Personally, I don’t even know if this thing counts as a movie. It’s just Clint chuckling to himself, and then occasionally he’ll get serious, and with tears in his eyes read a meme about how his generation ‘actually played outside’ and ‘used to get spanked.’”

At press time, Sam Elliot has earned a best-supporting actor nomination after an image from “The Big Lebowski” with a quote he never once said appeared in Eastwood’s film.