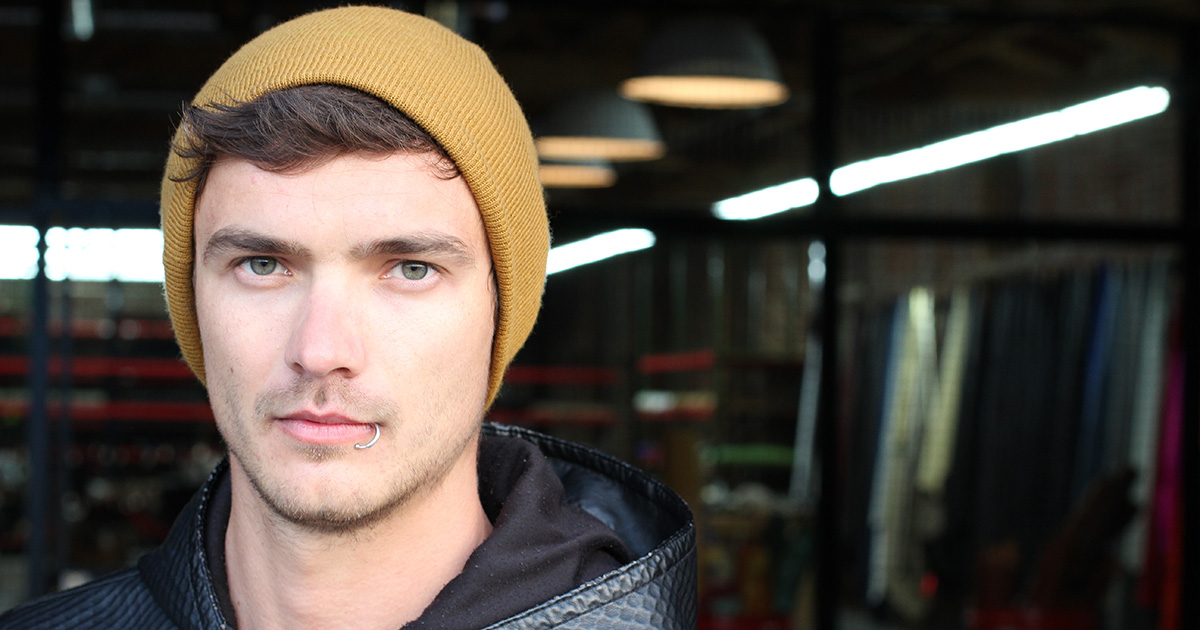 “I don’t get why everyone started snickering at me and saying, ‘I can’t, I just can’t,’ as soon as I asked them where I could find their Fat… Wreck! Chords section,” said Boscroft, completely oblivious that he is the dumbest person on the planet. “My classical composition professor offered me a chance at extra credit by getting more familiar with contemporary composers who play punker rock music.”

Joey Thurgood, manager at Thirty Three and a Third Records, claimed he hasn’t seen such a human trainwreck in his store in years.

“I mean, the kid placed the most emphasis on ‘Wreck,’ which really fucks it all up — he really sold that hard ‘K’ sound,” explained Thurgood in between ridiculing a customer for confusing different Sonic Youth albums. “This is worse than back in 2008 when people came in daily asking for ‘Bonn EYE-verr’. Don’t these rubes watch interviews? If I ever mispronounced something, I would immediately fly to Chicago and jump off the Marina City buildings while listening to ‘Yankee Hotel Foxtrot.’”

Indeed, confusion over “Fat Wreck Chords” pronunciation has plagued the label for decades.

“Come on, just say ‘Fat Records’ — should be easy to remember, because I’m fat, you’re fat, this whole country is fat, and our records are also fat,” explained Fat Wreck Chords founder and NOFX frontman “Fat” Mike Burkett. “But it’s one of the many misconceptions surrounding my works: people think NOFX is pronounced like ‘no-effects,’ but it’s actually supposed to be more like ‘nawfix.’ I just haven’t had the heart to tell anybody all this time.”

Boscroft’s trail of terror ended suddenly when he was beaten mercilessly in a Greek restaurant over his pronunciation of “Gyro.”