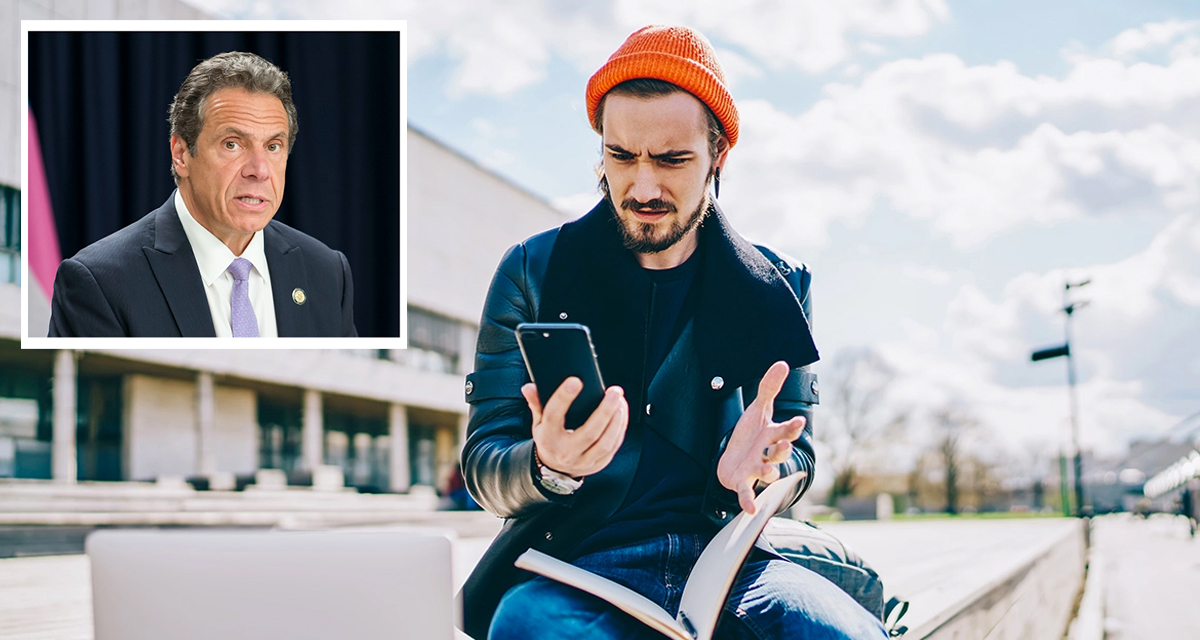 WASHINGTON — Governors from all 50 states agreed that shelter-in-place orders would firmly remain on your shitty band as the rest of the country sees restrictions slowly lifted, you and your baffled bandmates confirmed.

“We got a letter in the mail outlining rules about gathering in small groups, but in bold red print it read that, ‘By no means, and under punishment of imprisonment’ could my band play shows or even practice,” you said of the draconian measures forced upon your Tennessee-based band Two Squids. “None of my other musician friends got a letter like this. My college roommate said his restaurant in Massachusetts got new guidelines to reopen, and fourth on the list is ‘not allowing the band Two Squids to play in or around the establishment.’”

“We were listed above ‘proper social distancing,’ ‘hand washing,’ and ‘protective masks,’” you added. “I don’t mean to sound dramatic, but this feels kinda personal.”

New York Governor Andrew Cuomo has been particularly outspoken about making sure your band stays on indefinite hiatus.

“When we get New York back up and running, I want to make sure that our citizens are safe from generic pop-rock like that from Two Squids,” said Cuomo during a weekly address. “I accidentally saw a YouTube clip of these clowns covering — more like butchering — a Fleetwood Mac song, and it was so bad I puked on my laptop. Nobody else should be subjected to this sort of audio torture. I’ve petitioned my friends in Congress to draft legislation to prevent any of the members of this band from picking up instruments ever again.”

Conservative groups that normally promote personal liberties agreed that keeping Two Squids contained is the best scenario for the country.

“We have successfully petitioned multiple state leaders to begin giving us our freedoms back, but one thing we cannot allow is another performance by that god-awful band,” said Americans for America leader J.D. Lassiter. “This is not a ‘slippery slope’ situation where if one band is silenced, then all bands could be silenced — this is a special case, where a specific band called Two Squids is so awful that listening to them would be considered a threat to civilized society. We need to keep each other safe.”

At press time, top Pentagon officials were debating if playing music from the Two Squids album “Live at Jerry’s” at enemy combatants would violate the Geneva Convention.