MPD Members Disband to Focus On Individual Violent Side Projects 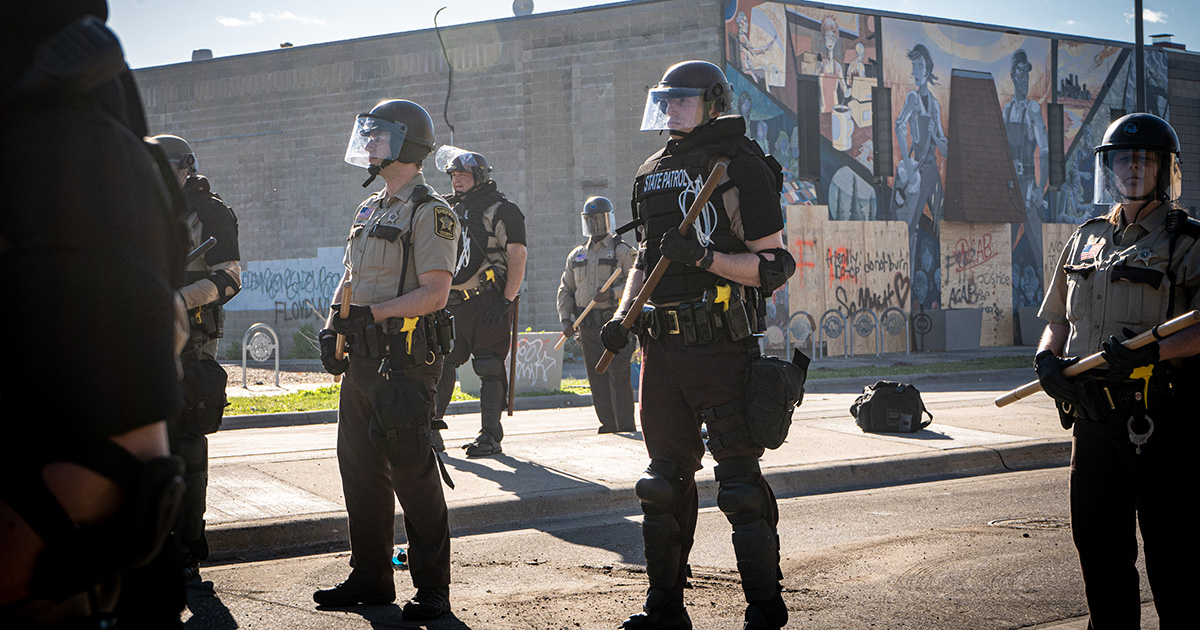 MINNEAPOLIS — Members of the Minneapolis Police Department disbanded yesterday to focus on their individual violent side projects, citing creative differences within the force and amongst city officials, a complicit spokesperson confirmed earlier today.

“I was feeling stifled,” bemoaned Lt. Mark Kudlow. “Don’t get me wrong — I love racism. But I was beginning to feel like that’s all we’re doing. It felt stagnant. What if I wanted to hurt women for a change? And not just black women, but like, all women? People ask about a reunion in the future, and I say it’s possible — I still got more dead black people in me. But for now, I just want to focus on making the violence that gets me excited to get out of bed. I’d love to just randomly assault more people with a machine gun.”

Police departments around the country claim they would welcome officers who resigned from the MPD into their fold with open arms.

“I’ve wanted to collaborate with these guys for years now,” extolled Brevard County sheriff Wayne Ivey. “Their work is so impressive. Do you know how hard it is to be a bastard in the same city Prince was from? We’ll ease their fans in with a little excessive force here, a little evidence planting there… just some short-form stuff. But I got some big ideas, man. Two words: Martial fucking Law, baby! Brevard County, get ready to have your asses blown off. Literally, and only literally!”

“Blue Lives Matter” fans report rumors of the formation of a “bad cop” supergroup, with support echoed by national leadership.

“We want to get just the absolute worst pieces of shit around,” proclaimed Fraternal Order of Police President Patrick Yoes. “We’ll take [Derek] Chauvin the moment if… I mean, when he gets off. I’m already in talks to get Darren Wilson — hell, I’ll dig up and deputize George Zimmerman, for fuck’s sake. It’s not like these guys got anything else going on. From now on, when people think of FOP, they’ll think of murderers protected by years of racist legal infrastructure, and not the word ‘fop,’ a term for a prissy dandy boy. FOP is a proud organization, filled with killers, wife beaters, and rapists. Sure, the Catholic Church has us beat in terms of pedophilia, but you gotta have goals, right?”

The city of Minneapolis has since reported a sharp decline in violent crime, as most of its criminals had recently lost their jobs.