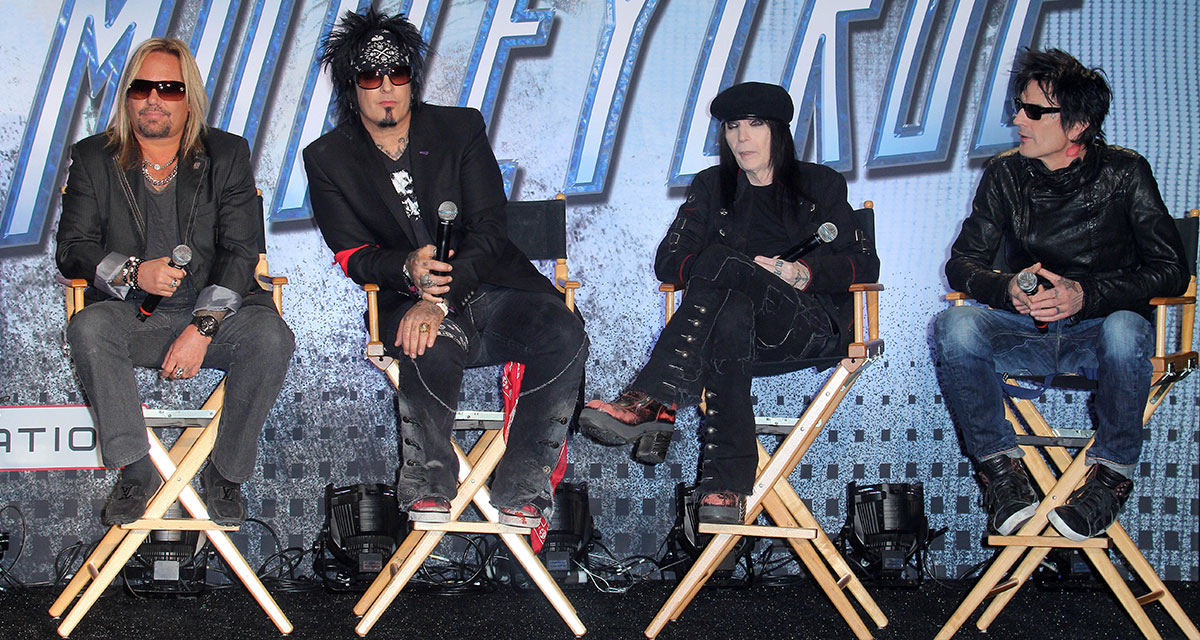 LOS ANGELES — Heavy metal legends Mötley Crüe, preparing for an upcoming reunion tour, admitted today that they are excited to introduce their iconic catalogue to the same exact generation already exceedingly familiar with their work.

“We’re thrilled to get these tunes into the same ears that haven’t stopped listening to us on repeat since the 80s,” noted singer Vince Neil. “Bands who’ve been around as long as us are always trying to find ways of getting the next generation into their music… but us? We’re here for the same rockers who’ve been finely tuning their Camaros for the last three decades. When they die, we’ll probably break up for real, but just out of necessity.”

“Young people don’t know what they’re missing, and frankly, they’re not gonna find out,” stated Lee while wearing sunglasses indoors. “We’re back and the same as ever, and people already familiar with us are absolutely ready for this comeback. It’s time to show these kids what Mötley Crüe is all about — and by kids, I of course mean adult men who first heard us when they were in high school and have since divorced at least once, all while trying to find the best lawyer to help them fight their DUI charges.”

“I can’t wait to revisit a discography I’ve heard on repeat for 38 years,” noted Pennstapp while also wearing sunglasses indoors. “The Crüe is legendary: people who’ve been fans since they were teens can now introduce their teens to the music — but just to be clear, they won’t, and they shouldn’t. Honestly, if anyone under the age of 45 shows up to any of the dates I will be shocked.”

At press time, the band was actively preparing the tour setlist, seeking a balance between songs for “classic fans who’ve been here all along” and “absolutely nobody else; this is for nobody else.”