“Me Three!” Exclaims Most Hated Friend 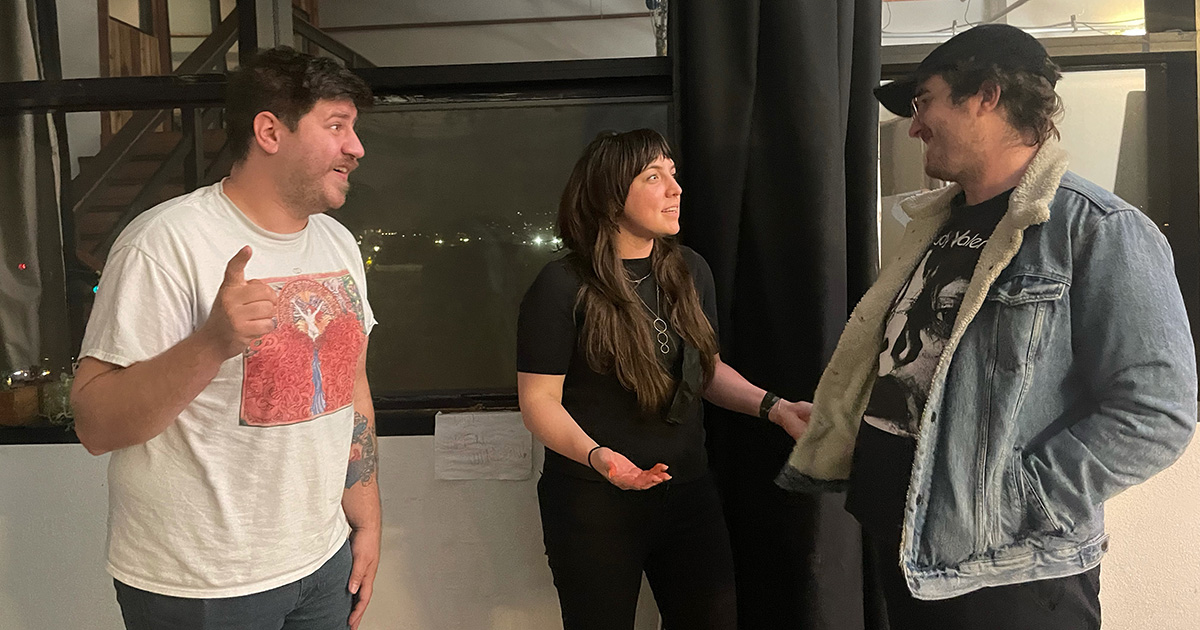 “I can’t wait to go to the pictures to see the latest Marvel film with my two dear chaps! You can’t wait to see the movie, too? Well, me three! Haha!” exclaimed the well-meaning Dorfner, who has no clue how little respect any of his closest friends have for him. “Those knuckleheads Lawrence and Dawn are my world. I already have a plan to shout ‘LAST ONE IN IS A ROTTEN EGG!’ when we get out of the car in the cinema parking lot. What great fun!”

Dorfner’s friends, Larry Klein and Dawn Williamson admit to being completely fed up with his archaic looniness.

“Chazz refuses to call Larry ‘Larry’ because I guess ‘Lawrence’ sounds more vaudeville to him,” said Williamson, who has been friends with the insufferable optimist since early childhood. “Look, we all grew up on the same street together so we can’t just ditch him, but he’s been on this kick of watching movies like ‘O Brother, Where Art Thou?’ and ‘A Prairie Home Companion.’ For fuck’s sake, it’s 2021, not 1921.”

“Whenever he gets the aux cable, he instantly switches the music from Playboi Carti or The Lawrence Arms to the Original Dixieland Jazz Band,” Williamson continued. “Every single time. I don’t think he’s listened to a different band in years. Next time I hear a whimsical clarinet, I swear to God I’m breaking a window with my face.”

An actor from a historical reenactment society offered some insight into the appeal of reliving the past.

“Kid sounds annoying as hell,” groaned a hungover Richard Stocks, longtime actor in Colonial Williamsburg. “I’m only here because it’s the one acting job I could land. I’m a terrible actor, which means I’m an incredible actor here. But if any of my coworkers stayed in character once we’re off the clock, I’d slap the shit out of them.”

Dorfner’s situation reportedly worsened, as he has since been banned from local weed dispensaries for repeatedly asking to buy “jazz cigarettes filled with wacky tobacky!”