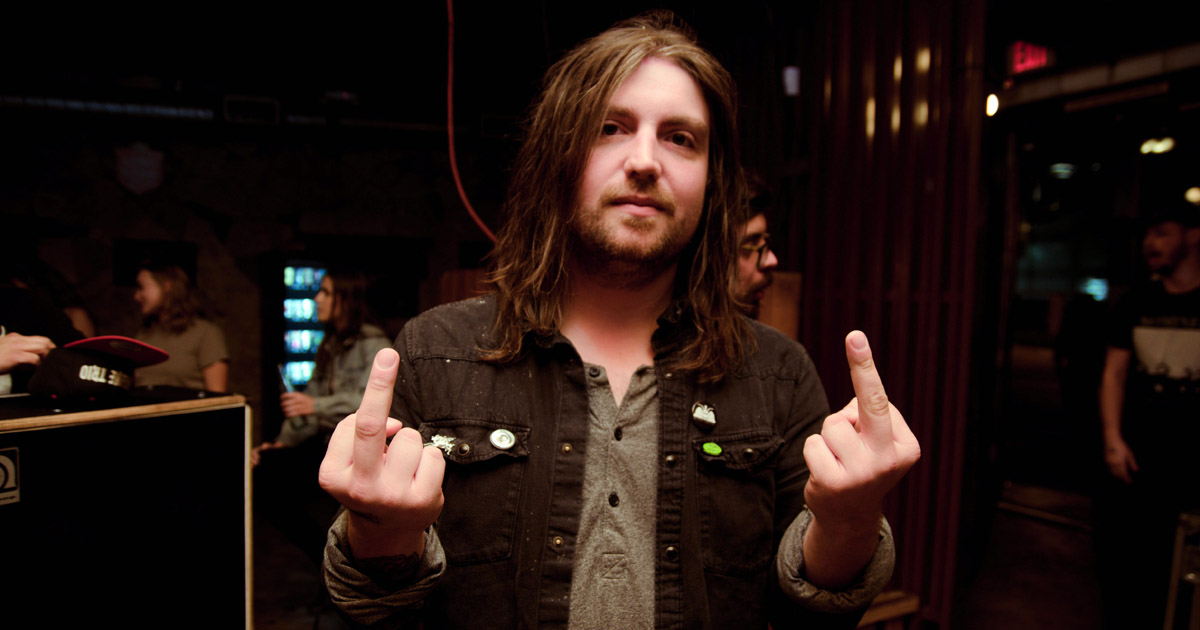 “If I could do it all over again, I probably wouldn’t have gone with the stage name,” said Butthole, who was born Richard Saunders. “Or maybe I would have done something like Sting, or The Edge did. I’m pretty sure nobody yells ‘Butthole’ at them from across the street when they’re out shopping with their parents.”

Butthole has started asking bandmates to refer to him as “Rich” or “Richard” as he attempts to sound more “adult-like,” with mixed results.

“After practice, Richie asked all of us to start calling him a more ‘respectable’ name, and… holy shit, that really backfired,” said Butthole Canyon drummer Tyrone Miller. “We had a good laugh, and now he has like 15 new nicknames: like ‘Dicky Butts,’ ‘Richard F. Butthole,’ and, my favorite, ‘President Slick Dick Butty Butt Butt.’”

A maturing worldview is just one of the many reasons Butthole wants to shed his stage name.

“In my 20s, I led a pretty crazy life — like, lots of drugs and booze — but now that I’m in my 30s, my mortality has been on my mind more and more,” said Butthole, staring off into the distance. “If I were to die tomorrow, I really don’t want my loved ones to have to visit a tombstone that says, ‘Here Lies Richie Butthole, A Real Piece of Shit.’ Because that’s what my bandmates have planned. They said they have a Kickstarter page ready to go. I feel like I need to nip this thing in the bud sooner than later.”

Punk historian Kerry O’Malley claimed that many punks regret their nicknames as they grow older, with some taking extreme measures to shed the monikers.