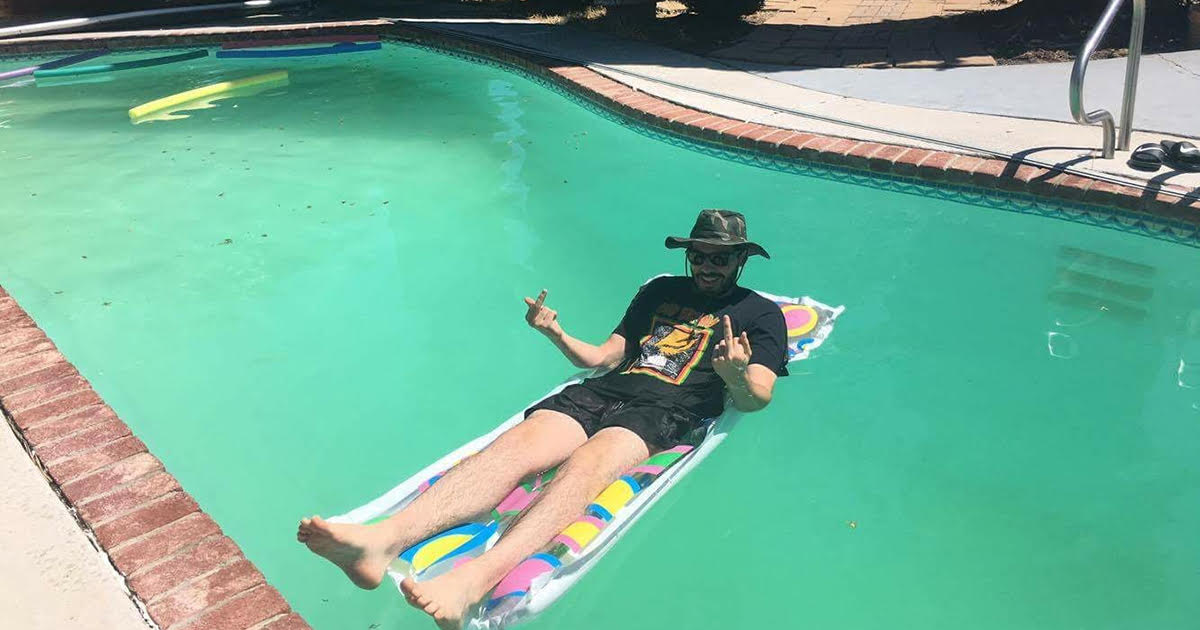 WASHINGTON – Mid-level Federal Liberty Insurance adjuster Danny Taylor allegedly caused a stir this week with his out-of-office message, which co-workers described as “needlessly offensive” and “far beyond the point of reasonable expression.”

Taylor recently took two weeks of annual leave from the job he describes as “soul sucking misery” to visit squats and derelict music venues around the greater D.C. area, leaving a trail of confusion and outrage in his wake.

“My first inclination [Danny] wasn’t too happy at work was when he said he ‘needed a break before his hopes and dreams die just like mine,’” said claims consultant Sherri Saunders. “He said if he still works here six months from now, he is ‘going to go noose shopping.’ That is a little dramatic, if you ask me. We have a lot of fun here. Jerry does a great impression of Austin Powers.”

Jeffrey Mannix, a graduate intern, took the belligerent message to heart more than anyone else.

“I always ask Danny questions because he was the only guy other than me that is under 40 here, but that bit in his auto response that said, ‘If you have a question for me while I’m away, Jeffrey, eat shit and die…’ I think that was aimed squarely at me.”

Doris Steele, an elderly desk clerk, seemed confused by the response she received.

“Danny always seemed like such a nice young man. He usually signs off his emails with ‘Kind regards,’ not ‘Suck it, fuckers,’” said Steele, 66.

Not only did Taylor’s colleagues find the email response offensive, but Alan Strong, Taylor’s direct supervisor, claimed it was also in no way informative.

“I knew Danny was going away, but I hoped he might have put some alternate contact details… or answers to some frequently asked questions in his autoreply,” said Strong. “The only information I could find at the end of his vitriol was a link to something called ‘Gangrene Co-Pilot’ on Bandcamp. [It] made no sense to me. I’m going to bring this up in his quarterly review.”

William Bruce, executive director of Federal Liberty, was furious over the whole debacle but, as it transpired, for a slightly different reason.

“Out-of-office message?” he asked. “Oh no, I haven’t seen that. But I am NOT happy about calling one of my employees, only to receive a voicemail greeting saying, ‘Not sorry I missed your bullshit call, I’m on vacation you fat fucks.’”