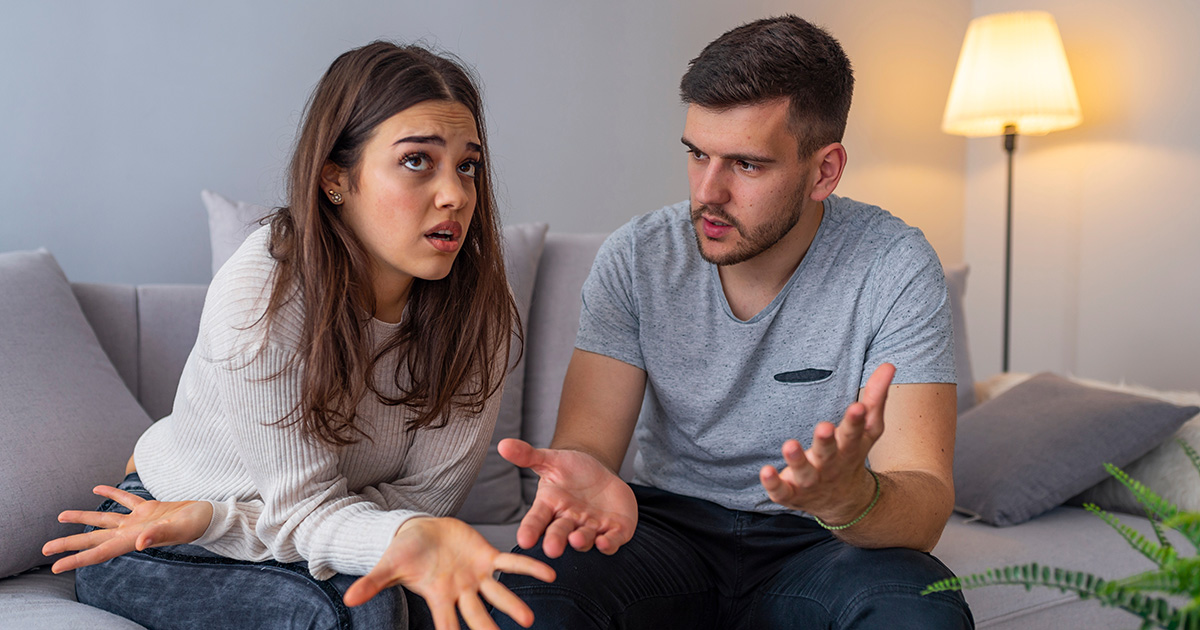 “I clocked the warning sign long before the jalapeño poppers even arrived,” said Beacon while preemptively blocking him from all of her social media accounts. “I made one joking comment about Virgo season, and before I know it he’s on the most boring tirade about how astrology is bullshit because he did a bunch of research supposedly debunking it on YouTube. If you’re going to hate astrology so much, at least be a Gemini when it makes sense to! They should really make a 13th astrological sign just for these types of dudes who illogically resent shit for personality points. Just let it go.”

Her date for the evening shared his thoughts on the social engagement.

“It’s like I always say: if you don’t like something, make it the first thing you say to people when you meet them,” said Delough before adding five inches to his height on his Tinder bio. “Honestly, I thought the whole thing went pretty well. She got to know my disinterests, bands I despise, and TV shows I absolutely can’t stand. The perfect date, really. I just can’t wait for the second date that’s totally going to happen, so I can share my thoughts on how comic book movies aren’t real movies because they do not meet my arbitrary standards for what constitutes a legitimate film.”

Experts weighed in on the phenomenon of animosity toward popular trends.

“A benign topic that many people have a genuine interest in can irrationally frustrate those who simply don’t want to make an effort to understand,” said counselor Gwendolyn Mather. “We live in an age where you can no longer say, ‘I understand why someone would find this appealing, but it isn’t for me, so I will focus on something else that I enjoy instead.’ You have to be 100% for or against every kind of thing in order for anyone to notice you. Otherwise you’ll come across as neutral. Let’s be honest, being indifferent is not going to get you any followers on Twitter.”

At press time, Beacon discovered another red flag when Delough coincidentally forgot his Venmo login credentials, which was more of a warning than him forgetting his actual wallet.