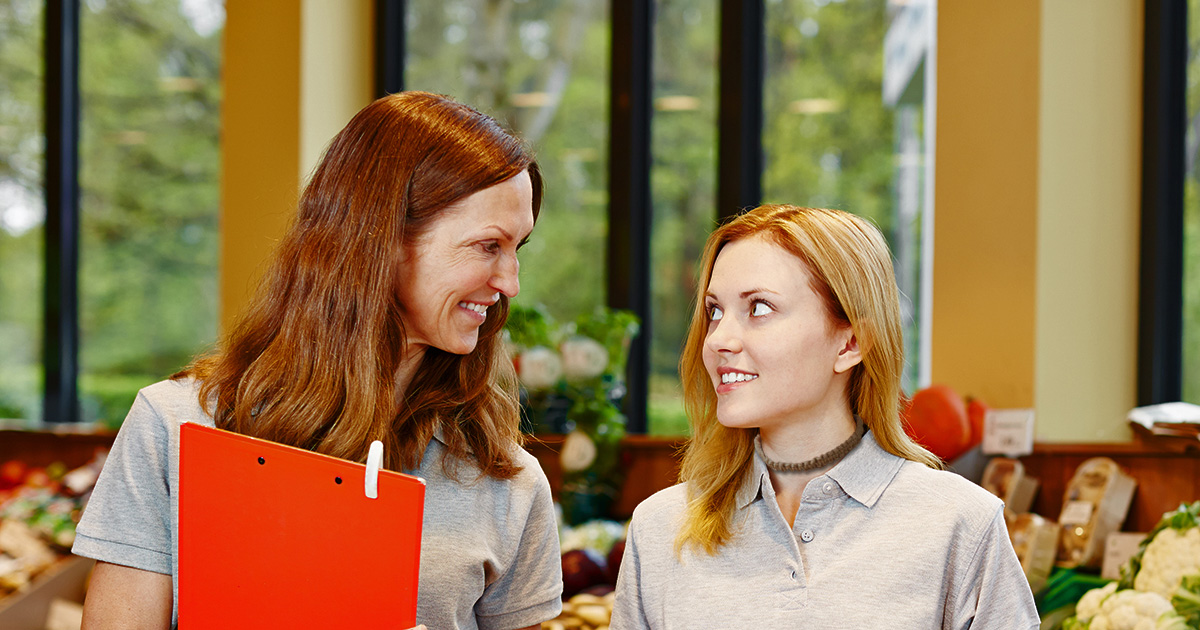 SENECA FALLS, N.Y. — Local grocery store shift manager, Jane Nerrow, is suspicious as to why several of her employees claimed the odd smell they were giving off that day was caused by their pets being sprayed by skunks, sources confirmed.

“I mean, what are the odds? One of them says he had his dog at the vet’s, and some punk’s pet sprayed his dog right in the face,” Nerrow said. “Another claims they were taking care of their pet goldfish, then the second she took her eye off him, bam! Skunk came out of nowhere and got ’em. It’s truly scary times we’re living in. I have my doubts as to how they all had the same problem the same day, but it still makes more sense than the time a cashier came back from lunch break smelling like yeast because he was baking some bread. Everyone knows that takes at least three hours, and he only gets 30 minutes.”

Animal Control Officer, Gus Wilson, used his expertise to weigh in on the aromatic events of the day.

“Sure, around here, the skunks have been quite an issue in the past. Anymore, the actual calls regarding the rodents have been at an all-time low. The odd thing is, however, the stench of skunk has frequently been reported in certain areas, and especially around late April,” he explained. “Smells of skunk at park benches in the broad daylight, and especially in fast food restaurant parking lots have been increasingly high. We’re working on a tip we’ve received regarding the number of candy wrappers found at these scenes, must be our critter has a bit of a sweet tooth.”

An inspector at the bottling plant and alleged victim of the skunking, Gary Micolychek, made a statement in regard to being a victim of

“Dude, it was insane. I let my cat, Dio, in, and my entire apartment just became totally enveloped in that smell. That guy really must have emptied the tank on my poor kitty, and right before I had to go to work too,” Micolychek exclaimed. “It extra sucks too because now the brownies I baked for lunch smell like skunk too.”

At press time, Narrow had already received multiple requests for the day off on May 5th, 6th, and in one instance, 7th.