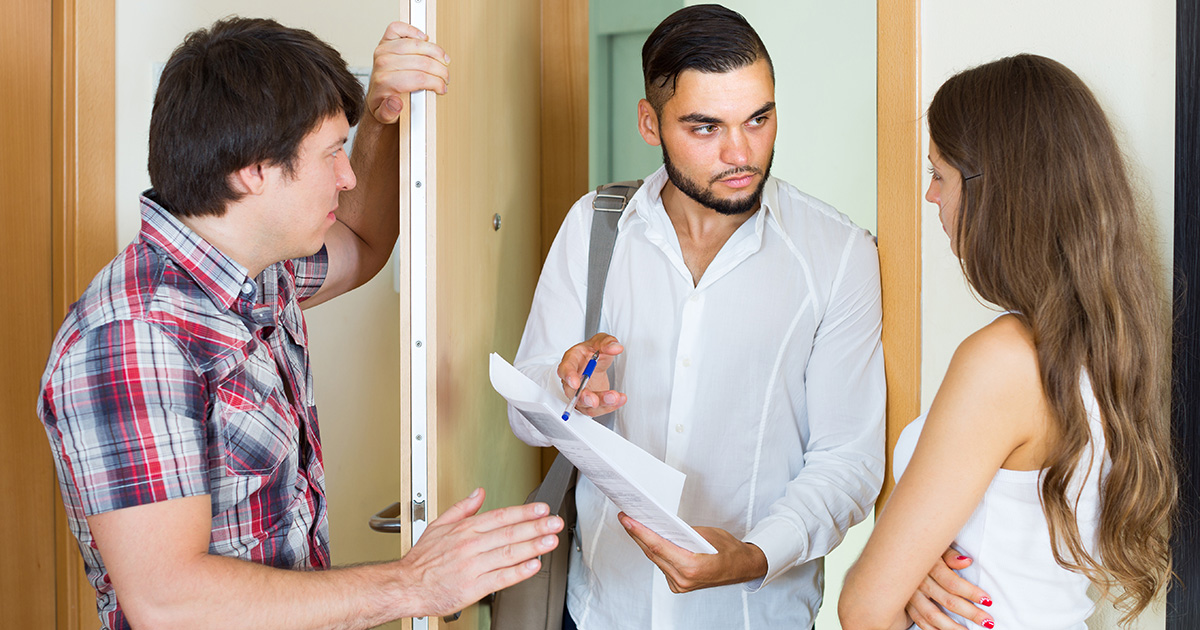 GENEVA, Ill. — Local man and self-described electronic leash cutter Lucas Roberts is now on a door-to-door journey to tell every American that he quit all social media for his New Year’s resolution, multiple annoyed sources confirmed.

“It’s an awful, catch-22 situation: what’s the point of quitting social media if you can’t brag about it, but how can I brag about it to everyone if I’m not on social media?” said Roberts. “So, now I have to go — not just to my followers, but to every damn house in the country — and break their hearts in person. I have to tell them they’ll no longer be able to like photos of my coffee, or nearly identical selfies from my car with the caption, ‘Rise and grind’ before I go to the gym. But I’m all about face-to-face contact now, so this should be an adventure.”

Local residents are thus far more confused than devastated by Roberts’ arrival on their doorsteps to announce his departure from social media.

“This guy rang my doorbell and told me he deactivated his Facebook account,” said Geneva, Ill. homeowner Dana Fisher. “When I told him I didn’t understand why I needed to know this, he claimed I’m ‘just another one of Zuckerberg’s sheeple getting hypnotized by meme culture and not living real life.’ Which is weird, because I went to high school with him and I’m pretty sure he friend-requested me last month, even though we haven’t spoken in 10 years.”

“We at Twitter value every user, and it is a shame that Mr. Roberts closed his account. We are sure his 104 followers will miss his takes on the new ‘Star Wars’ film, and countless celebrities are sure to be upset not to see his comments in the sub-tweets of their sub-tweets,” said Dawson. “We wish him well on his journey.”

According to witnesses, Roberts’ had barely made it into the neighboring town of St. Charles before reinstalling Instagram.