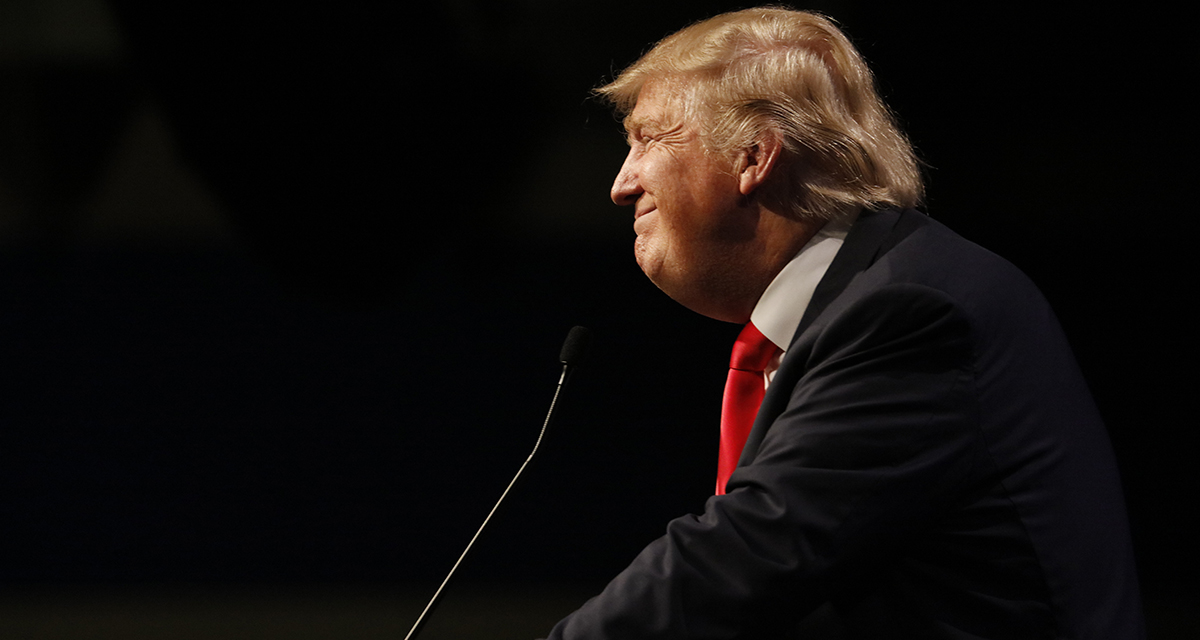 WASHINGTON — President Trump ironically announced earlier this week that he would be a “law and order” president, despite a lengthy history of criminality, sources within the White House confirm.

“I don’t know why I continue to be surprised when Trump routinely tops himself when it comes to making astoundingly idiotic comments on live television,” replied exasperated FBI agent, Steve Carlson. “His new nickname for himself is uh, to put it mildly, wildly off-base. I’ve been investigating Trump for the past two years, and it is literally impossible to keep up with all the laws he breaks on a daily basis. Even since we started talking, Trump embezzled funds from the V.A., created another Ponzi scheme, and committed a hate crime on the steps of the Washington Monument. The man is quite simply, a law-breaking machine.”

Others, however, hold a different opinion on the appropriateness of President Trump’s new self-imposed label.

“God bless America and God bless President Donald Trump!” exclaimed local MAGA troll, Tammy Dobbs. “Very great leader — Trump only does good for the country and then all the libs tell lies cause they’re jealous and want to just have communism happen. Not on my watch! Law and order President Trump will shoot all of those liberal snowflakes right in their dumb ass heads, and I know he will, ‘cause he said so!”

A low-level White House staffer was available for comment regarding the regularity of illegal actions committed by the Trump administration during the past three and a half years.

“I’m not even worried about being labeled a ‘leaker,’” confessed White House file clerk and coffee deliverer, Peter Lyman. “People leak stuff to the press every day around here. Nobody cares. I sort of feel like we’re expected to break the law while we work here. The lion’s share of my work involves shredding legal documents and deleting security tapes.”

At press time, President Trump continued to highlight the irony of his new nickname by committing insider trading, lying to Congress, kicking an old woman in the shins, and burning an effigy of Nancy Pelosi in the White House Rose Garden.