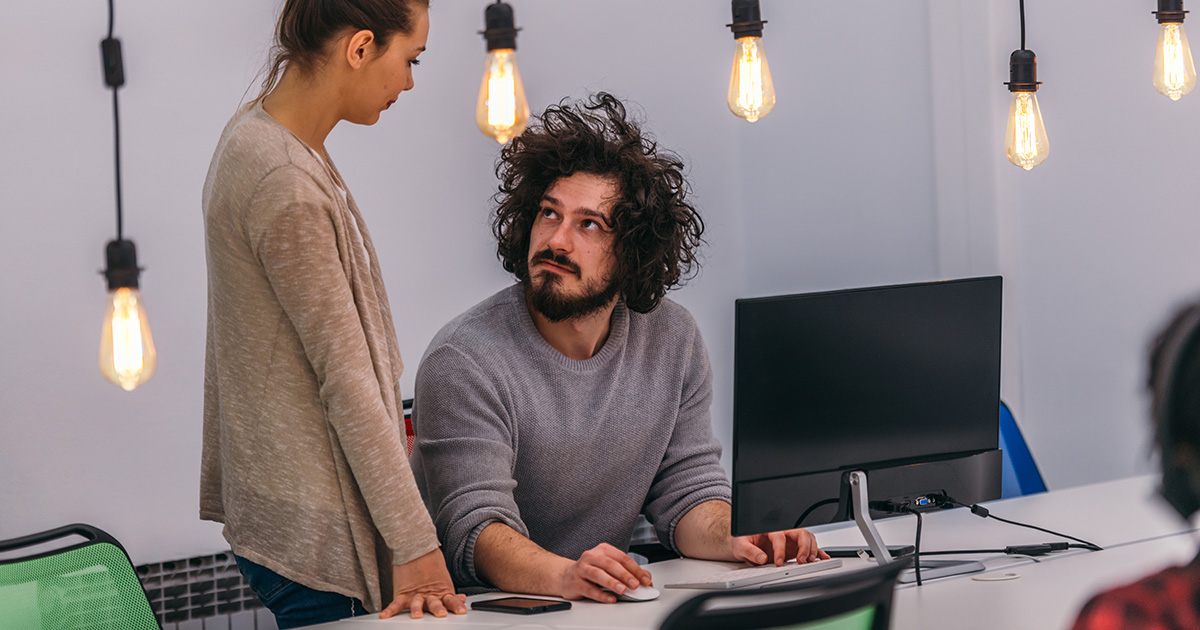 CHARLESTON, W.Va. — Local man and lead singer of popular metal band, A Fistful of Fetuses, thought it a good idea to consult his company’s policies and procedures before disclosing his band name to fellow coworkers, sources close to the man confirm.

“I just landed this job at Pho Whom The Bowl Tolls and I’m trying not to screw this one up,” admitted A Fistful of Fetuses vocalist, Brandon McTeague. “I mean, anyone worth their salt in the Deathgrind scene would tell you that our band name is not meant to offend, but more to sicken and shock people into listening to our music out of morbid curiosity. But you know how it is these days, everybody has to be offended by something. I’m just going to play it safe before handing out our fetus keychain merch.”

An HR manager at the corporate offices of Pho Whom The Bowl Tolls was available to clarify questions regarding professionalism in the workplace.

“His band’s name is what?” asked baffled HR manager, Shelly Patterson. “We at PWTBT do not condone the exploitation of a fetus, let alone a fistful of them, for the sole purpose of promoting a second-rate Deathgrind band. That is just unacceptable on every level. Now, if we’re talking about top-tier Deathgrind such as Napalm Death or Cattle Decapitation, then we might reconsider. But this is just amateur hour as far as I’m concerned.”

Others in the community, including McTeague’s mom, gave their opinion about the controversial namesake of the local band.

“I don’t like it, but that’s never stopped Brandon before,” noted McTeague’s mother, Barb McTeague. “On the one hand, I like to support my son and all of his endeavors, but on the other hand it can be a little horrifying, and frankly, embarrassing. Whenever my friends inquire about my son, the conversation usually leads to his music, and I never know what to tell them when it comes to the band name, so I usually just tell them it’s called, ‘A Fistful of Fun.’”

At press time, after learning about the company’s opinion of his band, McTeague decided to leave the restaurant and try his luck at another local eatery, Cock Of The Wok.