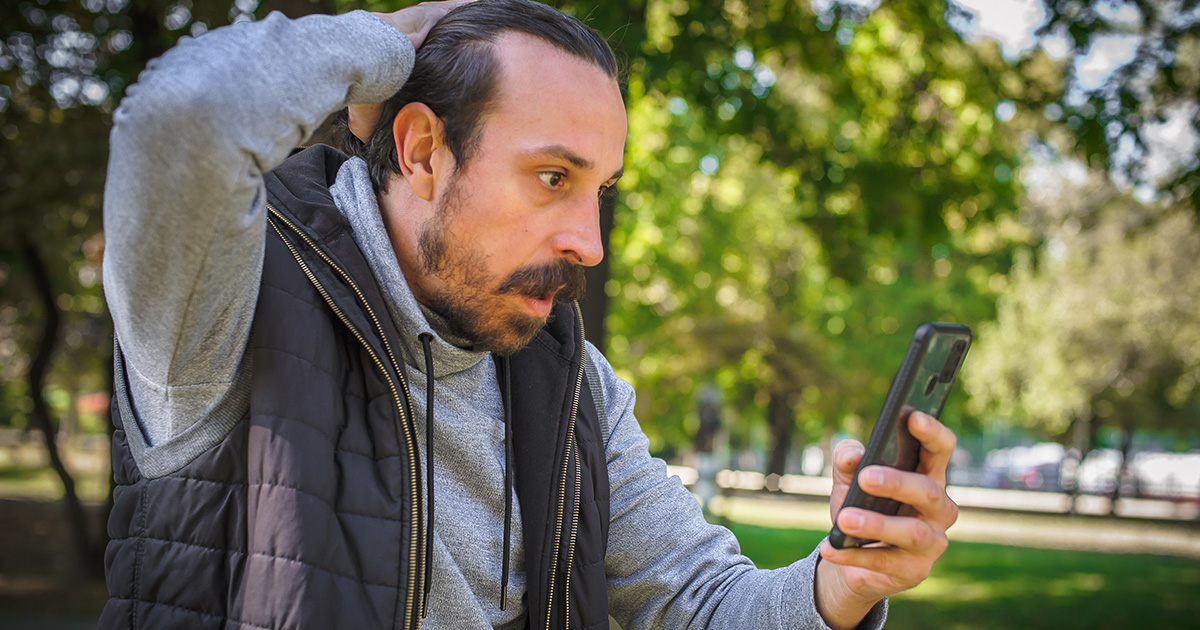 Not to be outdone, UberEats released its year-end list of “Your Favorite Meals You Didn’t Even Really Want to Order In But What Else Were You Gonna Do, Make a Fuckin’ Lasagna? Yeah Right, You Pathetic Fuck.”