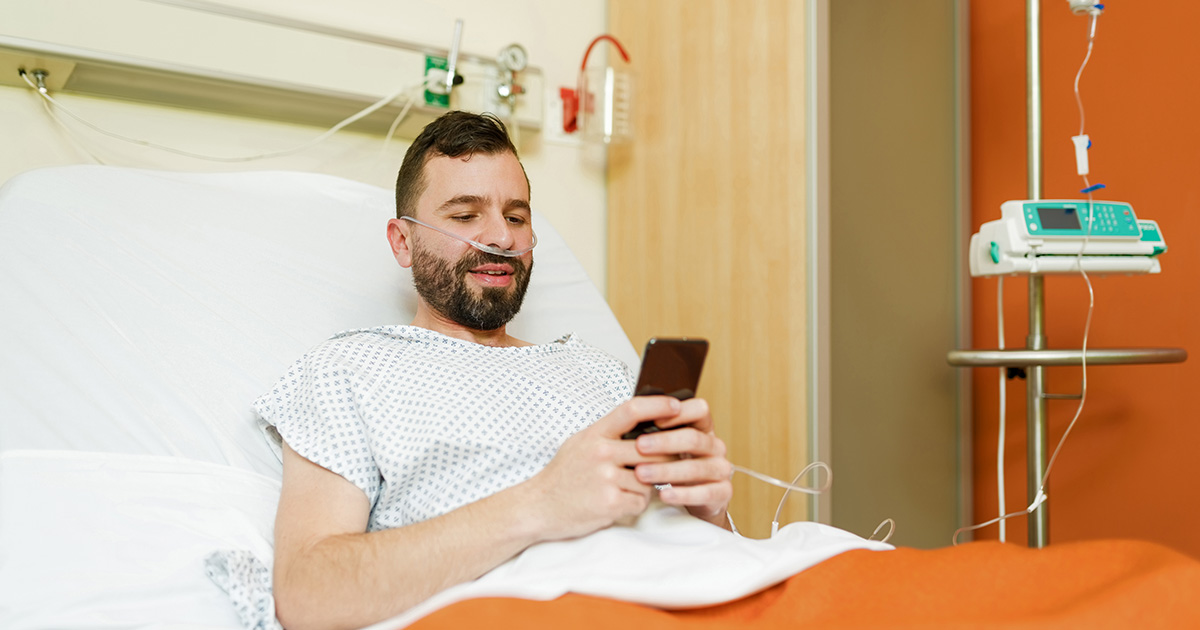 “This was an incredible feat of medical science,” said Dr. Jay Dixon-Chiu, who specializes in such rare procedures as total laminectomies. “With the patient’s spine totally removed he should be able to bend over completely backwards to defend a man who has openly bragged about abusing women for years. I feel like the success of this procedure should open the door for even more men to augment their ability to dismiss atrocities carried out by their junior high idols.”

Leeway, who has no health insurance or shame, has gone to extraordinary lengths over the years to defend and emulate Brian Warner, better known by stage name Marilyn Manson.

“I’ve been a Manson fan for years, he’s inspired me to experiment with body modification and gaslighting,” stated Leeway from his hospital bed following the surgery to remove the pesky backbone which had been preventing him from rationalizing away the various claims of abuse against the 90’s icon. “I have always dyed my hair, pierced my flesh and worn corpse paint like Manson. I even gained 35 pounds on a diet of nothing but red wine. Removing a bone, that’s the big one, but it’s tough being a man these days and someone’s gotta stick up for those super rich and famous little guys who have the ability to abuse their power unchallenged for years.”

Leeway’s former coworker and Facebook friend, Trina Banerjee, is not at all surprised to learn of the lengths he went through.

“Anyone with a brain and basic decency would struggle to reach the talking points this idiot insists on shouting out into the internet void if they had any semblance of a backbone, so I guess he did what he had to do,” Banerjee stated. “Hopefully all of his ribs are still intact and he accidentally cracks one reaching for his podcast equipment tomorrow or something. One can hope.”

At press time, Leeway was said to be making a full recovery and according to Dr. Dixon will be “berating women on Twitter again in a matter of days.”