Man Has No Idea What Best Friend Does for a Living 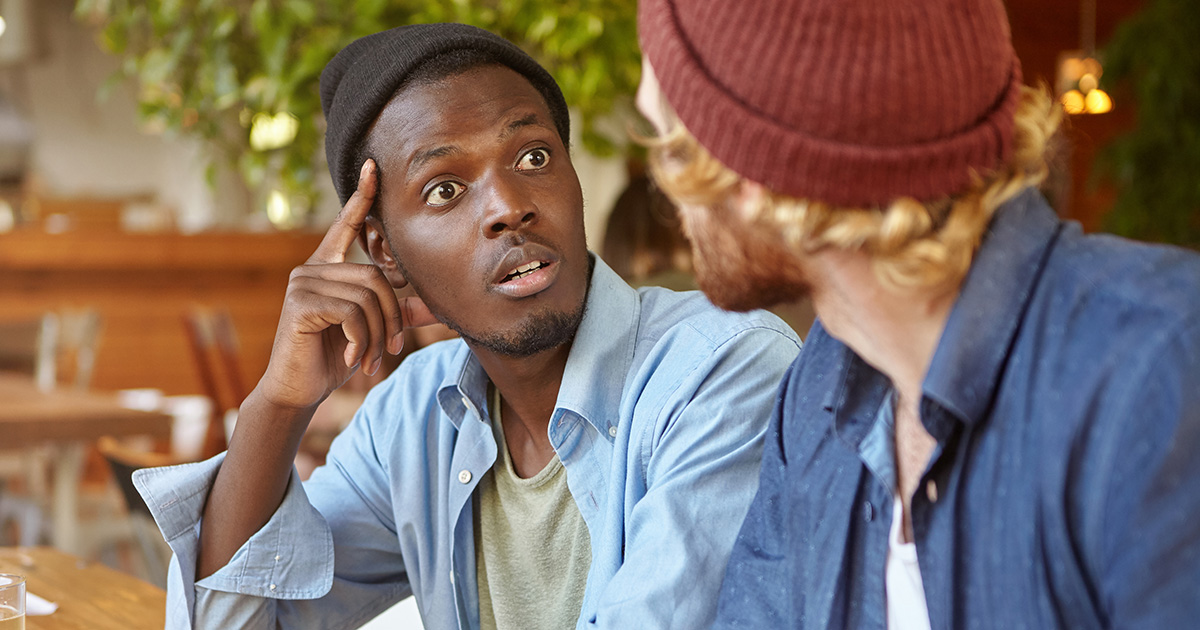 SAN FRANCISCO — Local man Chris Jones was left reeling after realizing that he had no clue as to what his best friend of 25 years does for a living, sources within their friend circle have reported.

“Kevin [Ortiz] and I have been side by side through everything for like a quarter of a century, so it’s not like we keep secrets from each other. But the other day he texted me to pick him up from work before we hit the bar and I drew a complete blank on what he actually does for a living,” said Jones. “Last I remember he was griping about working overtime on budget reconciliation, so maybe accounting? I could’ve sworn he majored in Communications. Maybe he’s in marketing, I can see him doing that because he is super creative.”

Jones’ longtime friend, was in disbelief that his job was a complete mystery to someone he viewed as a brother.

“Is he for real right now? I’m literally the owner of an independent IT firm and have been for like, five years. I even offered him a position with the company last year and he turned it down because he said it ‘wasn’t in his field of expertise’, as if we both didn’t work at Best Buy all throughout high school,” said Ortiz. “I love Chris to death but sometimes he just misses the forest for the trees, but I know he’s in too deep to ask me at this point. I keep handing him my business card to drop in fish bowls for those free lunch raffles at restaurants, but I don’t think he’s thought to take the bait once.”

Experts from the US Department of Labor weighed in on Jones’ predicament, citing that this is not an isolated incident.

“One of the metrics the agency tracks, other than unemployment, is how little interest people have in the careers of their friends and close relations. The only exception would involve careers that are mutually beneficial to the other party, like being the plug for sporting events or PlayStation 5’s, or maybe a massage therapist or chef,” said agency rep Laurel McClair. “Mr. Jones’ case is quite typical, as we’ve discovered about 4 in 10 people will naturally drown out the banal happenings of someone’s office life unless it involves gross incompetence or someone shitting their pants in a meeting. Most people just assume their friends’ titles to be ‘project something’ and never think about it again.”

As of press time, Jones couldn’t believe he was also spacing on the names of Ortiz’s children, both of which he was Godfather to.