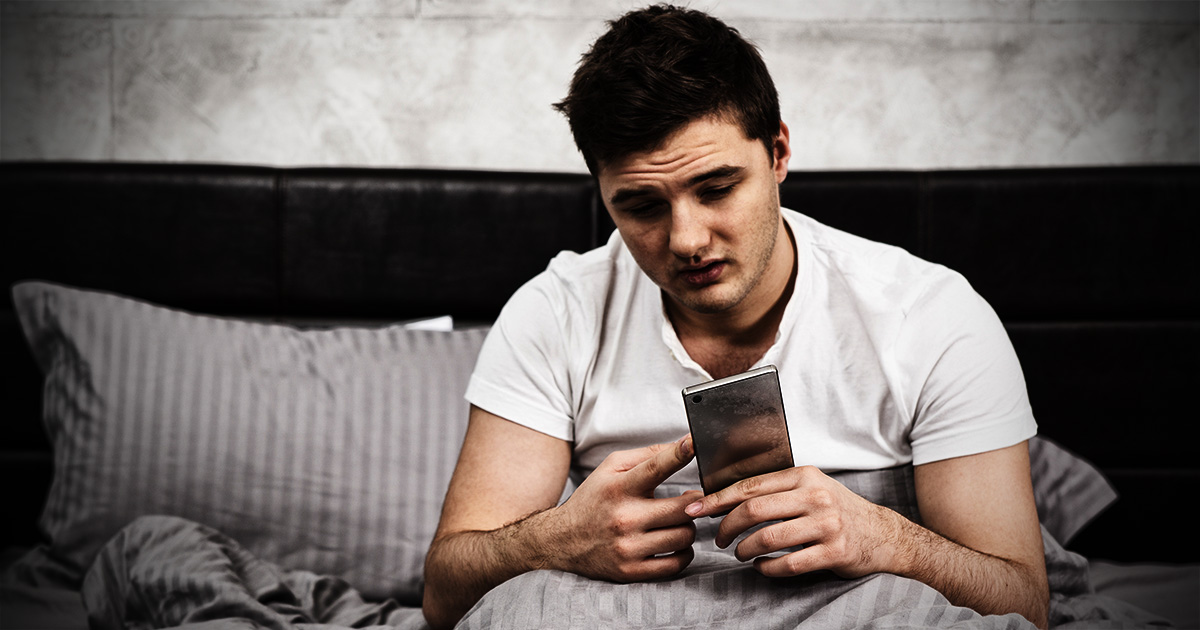 BOSTON — Friends and relatives of local resident, Brian Gibbs, have reported that the 28-year-old has insisted for years that his frequent tremors are due to a family history of Parkinson’s as opposed to a case of DTs.

“Brian likes to hit the sauce pretty hard, we all do, but the guy doesn’t seem to want to admit the obvious to himself,” noted long-time friend, Adam Rooney. “He said his great-grandmother on his mom’s side had it, but one time I made a joke about him having the shakes he got really defensive and said his doctor told him he had a 40 percent chance of developing Parkinson’s and started tearing through his desk claiming he had it in writing. I told him to chill. It was just a joke, but he got really quiet for a while and then out of nowhere he just said he wasn’t alcoholic.”

“Kind of put a damper on my birthday party,” Rooney added.

Gibbs confirmed aspects of the story but questioned Rooney’s narrative.

“Sorry about spilling on you, too much caffeine gets me jittery,” said a violently shaking Gibbs while attempting to bring a coffee cup to his lips. “I don’t know what Adam’s trying to imply. I told him, and everyone else for that matter, that I have a family history. I showed them my 23andMe and it said people with ancestry from the Dungannon region of Ireland are more likely to have Parkinson’s, which accounts for three percent of my DNA. So I don’t know where everyone is coming from with all that ‘we’re not judging you but have you ever considered you drink too much?’ bullshit.”

Experts on the subject weighed in saying the stigma placed on addiction has led to an increase in finding any possible ailments similar to alcohol withdrawal.

“I’ve heard just about every single excuse in the books these booze heads will come up with,” stated Dr. John Freeney of Sloan-Kettering. “Sometimes it’s they mixed their medication or they didn’t really eat much that day, but, at the end of the day, they just hit the bottle pretty fucking hard and their bodies are now reacting to having a regular cycle of alcohol in them. Unlike me, for example, I’m just getting older and can’t really hold my liquor like I used to, which likely comes from my mom’s side.”

At press time, Gibbs was asking for Excedrin for the “killer migraine” he “weirdly” woke up with.