Man Disappointed After Successfully “Finding Himself” 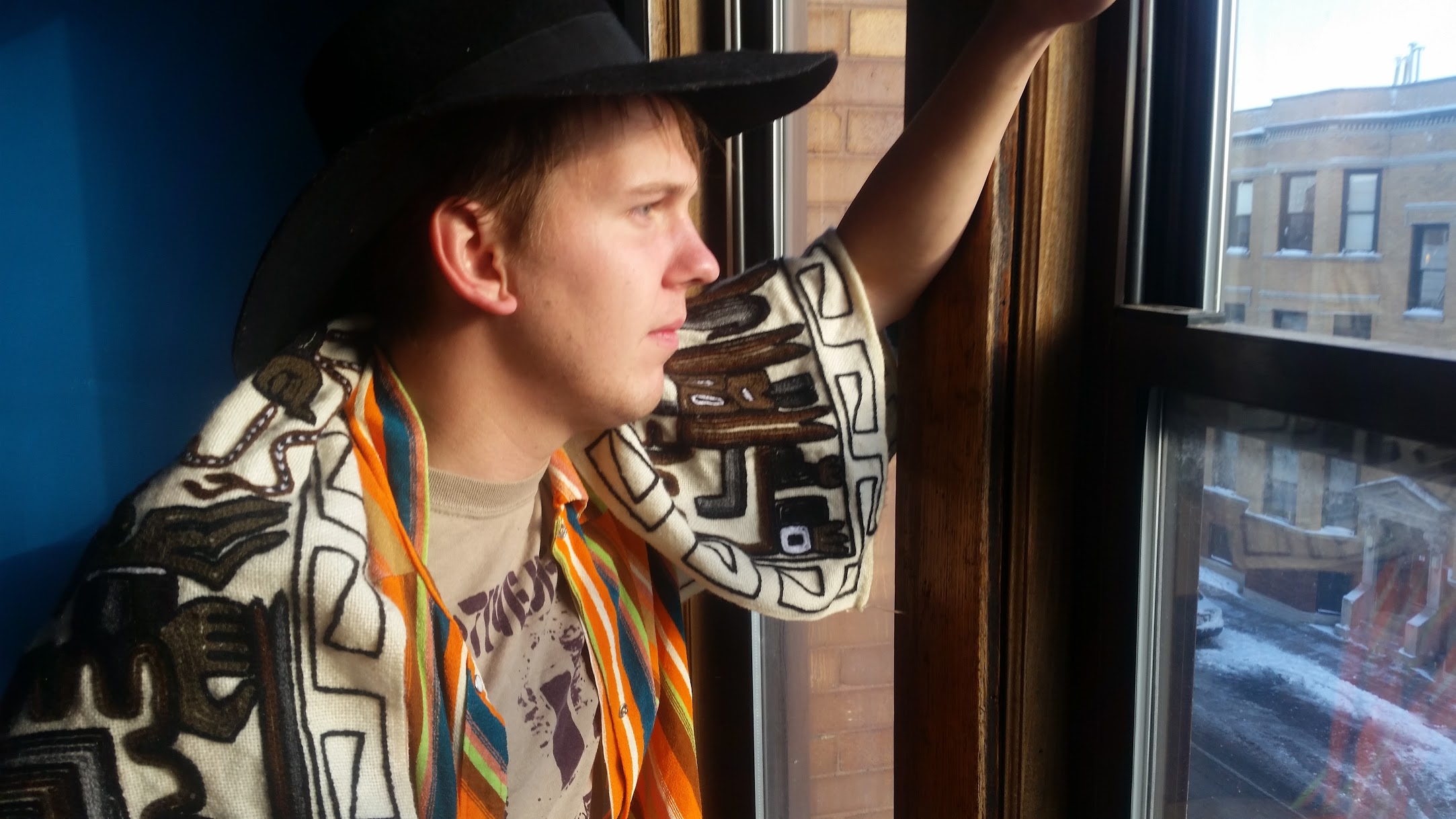 CHICAGO – After taking what was supposed to be a life-changing trip to India to “find himself,” local man Derrick Johnson returned home thoroughly disappointed in the man he found.

“Well, I guess this is it,” Johnson dejectedly sighed, staring into his bathroom mirror. “Damn…”

Sources confirmed Johnson’s spontaneous month-long excursion was inspired by both his complete lack of a social life and disappointing career trajectory, each of which he had previously unfairly blamed on his suburban upbringing.

“I just wanted to get away, explore… experience life somewhere else and find what was missing,” said Johnson. “I was hoping I would discover a new talent, or maybe ignite some sort of passion. Instead, I now have severe debt and a rolled ankle from trying to play cricket with some kids by the hostel.”

Johnson has just begun to reconcile that he has no one to blame but himself for decades of disappointment.

“I thought there’d be more here,” lamented the 28-year-old Bikram Yoga practitioner from his studio apartment.

Johnson, who expected to fall into a deep love that transcended both culture and language, found himself unable to enjoy any of the bounty of cultural experiences he discovered, leading to his profound realization of general inadequacy.

“All [Johnson] did was hit on everyone that walked in and complain that his trip was nothing like Eat Pray Love,” confirmed Darwish Rana, manager of the hostel where Johnson spent the majority of his trip. “Which he made sure to tell every woman he saw, that it was his favorite movie and book.”

Despite his crushing disappointment, Johnson is moving forward with a new outlook now that he has returned home.

“I am just going to lie to everyone and say I feel like a new person,” Johnson said, mentally preparing to beg for his job back. “Maybe what I need is a new record player, or an Xbox One. Or… fuck, I should get a new car!”

At press time, Johnson was last seen updating his Facebook profile picture to him standing awkwardly next to a native Indian boy.